Huge congratulations to the legendary shoe guru that is Mr Manolo Blahnik, as the British Fashion Council has just announced that he’ll receive the prestigious Outstanding Achievement Award at this year’s British Fashion Awards.

“It is with great pleasure that we announce Manolo Blahnik as the recipient of this year’s Outstanding Achievement award,” said BFC chief exec Caroline Rush. “Throughout his career he has contributed so much, not only to British fashion but also internationally, he has a worldwide cult following and this is true testament to his enduring talent and success.”

And even more excitement for us Brits… the designer will be teaming up with the BFC for the next season of London Fashion Week, and is working on something special for us to see at Somerset House…

“It is truly well deserved and it will be a great honour to work with him on next season’s London Fashion Week,” Caroline continued. “We are extremely excited to see his designs on display at Somerset House.”

Us too! The British Fashion Awards will be taking place on Tuesday November 27th. Congrats again to a truly deserving talent! 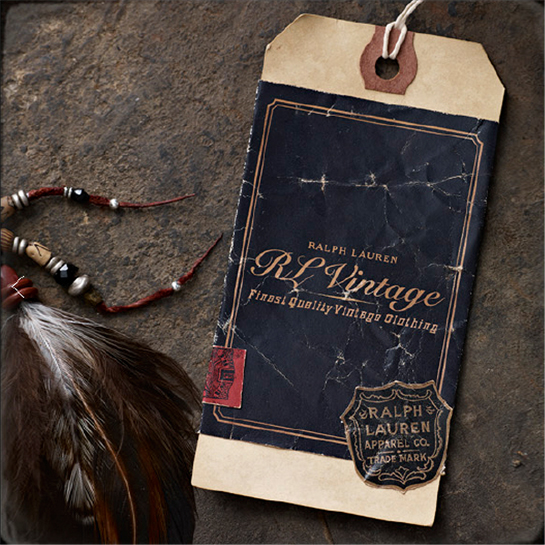 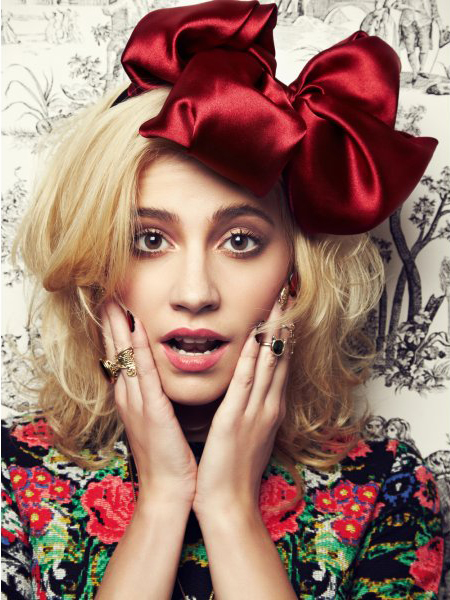