More exciting stuff to get you into the festive spirit this morning. A host of wonderful designers, the likes of which include Henry Holland and fashion’s busiest man Karl Lagerfeld, have designed limited edition stockings for Christmas – and they’re on sale exclusively in Selfridges right now!

Some of the offerings aren’t as pricy as you might think, as a Henry Holland creation (complete with its very own matching iPhone case, don’t you know) will set you back just £75. Karl’s monochrome creation costs £200 which isn’t too bad considering it has a crystal-embellished tie and his trademark white ponytail.

On the top end of the scale is the Margiela version which retails for a whopping £860 – only two have been made, which kind of helps you understand the price tag. If you’re tempted, snap yours up now to avoid disappointment.

Head to Selfridges now to check out all the designer stockings in all their glory and let us know which one your favourite is! 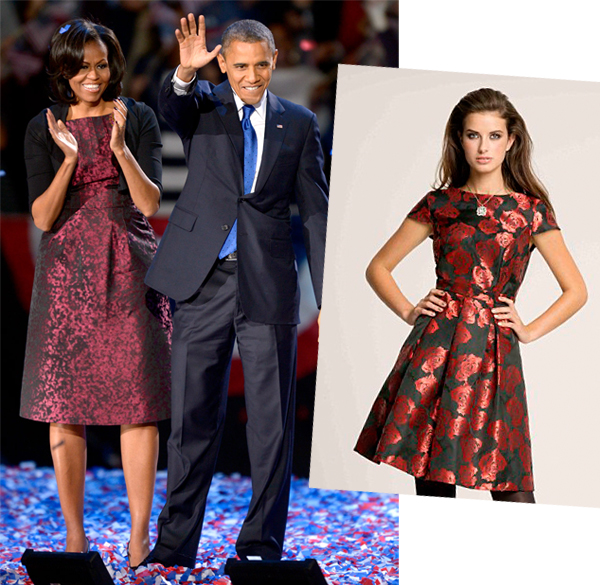