GQ’s Designer of the Year is a pretty prestigious title, which is why it doesn’t go to just anyone. This year, the lucky and very worthy recipient is 38-year-old Riccardo Tisci, who boasts the complete reinvention of Givenchy on his CV among other impressive things.

“When Tisci came to the label in 2005, there was almost no menswear line to speak of,” the article reads. “Today the segment accounts for about 30 percent of its business, and “boring” is not a word that comes to mind.

“Tisci almost instantly brought to Givenchy what Tom Ford once brought to Gucci and Hedi Slimane to Dior: a money-minting black box of creative energy and social capital that’s as enigmatic as it is lucrative, and built in part on his personal reputation.”

The article is a must-read, as it shines some light into the world of Riccardo Tisci with some great observations from the author and some wonderful quotes from the main man himself.

Ps: if you want to do some more fashion reading by the fire this weekend (cup of hot chocolate encouraged but not essential) then check out this Dirty Pretty Things article by International Herald Tribune editor Suzy Menkes. A great read about some of the big players in fashion from the likes of Alber Elbaz to John Galliano and more. 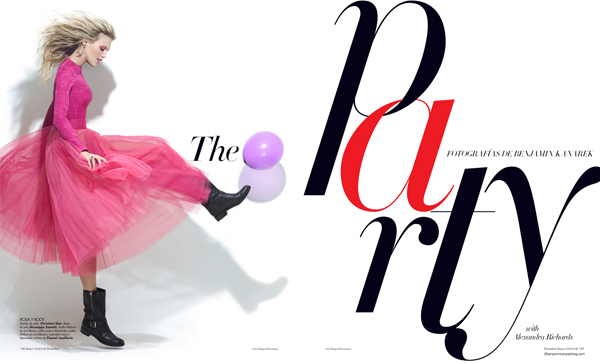 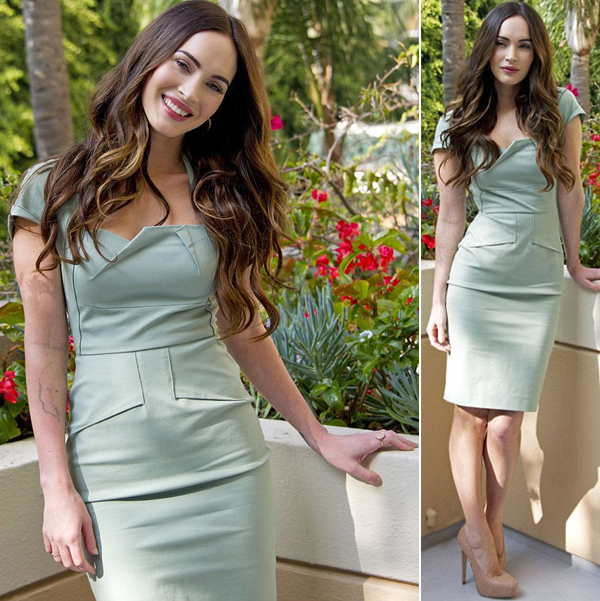