It’s no secret that Kristen Stewart isn’t the best or most confident  public speaker in Hollywood, or even the most talkative of talk show guests or interviewees.

However, the actress delivered a very heartfelt and moving speech at yesterday’s Hurricane Sandy benefit in New York’s Madison Square Garden last night, so we’re giving her a huge metaphorical pat on the back for her efforts. Props where props are due.

We also think she looked rather lovely in her brightly coloured Jonathan Simkhai playsuit.

Watch the video below to hear K-Stew deliver her speech, and to also find out what the likes of comedy genius Ben Stiller and music legend Jon Bon Jovi had to say as well. Enjoy! 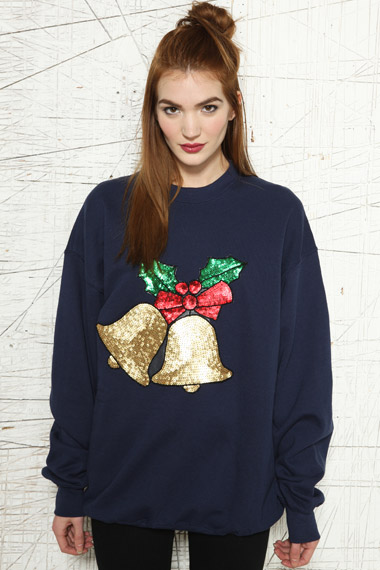 National Christmas Jumper Day for Save the Children 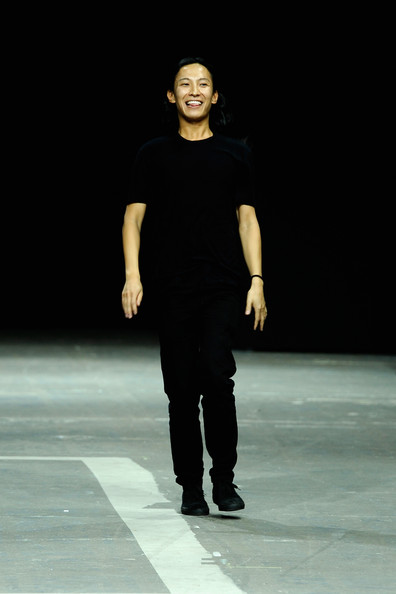