Looks like there might be some truth behind that catfight stereotype of models after all. It’s been reported that there may have been a ‘few’ arguments between Naomi Campbell, Coco Rocha and Karolina Kurkova on the set of new modelling show The Face… and we can’t say we’re surprised about it either.

According to The Post, host Nigel Barker (the one from America’s Next Top Model) is the only one who stands a chance of breaking things up between the alleged quarrelling models…

‘Nigel is the only one who gets along with everyone,” a source reportedly said. “He’s been left as the host and the referee. You’ve got three models, all at different stages of their careers and different ages, and they are really not getting along. It’s a competition show, and none of them are used to losing.”

“Karolina knows how to deal with Naomi,” another source alleged. “She’s known her for a longer time. Coco clearly knows Naomi doesn’t like her. Naomi’s tough. If you are not kissing her ass, you are dead.”

“Naomi doesn’t have to have a reason not to like somebody. She just doesn’t like certain people.”

Woah! Looks like the claws are well and truly out. We hope these scenes don’t end up on the cutting room floor as that sounds like some must-see footage! The Face is due to air in America in February, and we’ll let you know if and when it comes to British shores. Does it look and sound like your cup of tea? Watch the trailer right here. 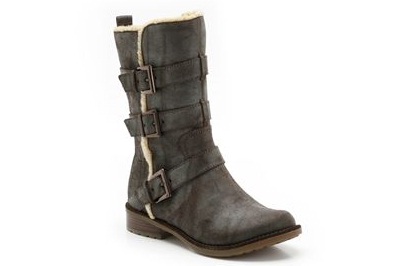 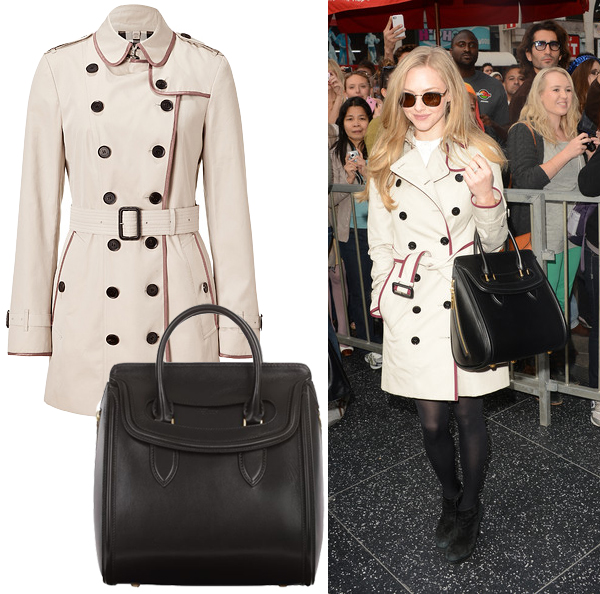