Jessica Chastain’s InStyle UK February cover is just too good to not write about, wouldn’t you agree?

Granted this isn’t the first time the strikingly beautiful actress has appeared on the front of a fashion glossy, and we know it won’t be the last either. How can any fashion editor resist that flawless skin and expert gaze for the camera? Top marks to Jess and photographer Michael Rossato for making this a true contender for best February mag cover of 2013.

Jessica opens up to InStyle about dating fellow actors (something we wouldn’t mind, that’s for sure!) struggling in the big and sometimes bad world of Hollywood, and becoming the A-list actress she is today by staying true to her passion.

“Fame and money have not been my goals,” she said. “If they had, then this probably would not have happened, because this all happened from independent films. Not big pay cheques.

“Even The Help was an independent film. We were all cast before the success of the novel. Thank God, because they would have never ever given me Celia Foote had people known how big it would become.”

We’re glad you got the role too Jess – we can’t imagine anyone else playing your part! Will you be buying Jessica Chastain’s InStyle issue? 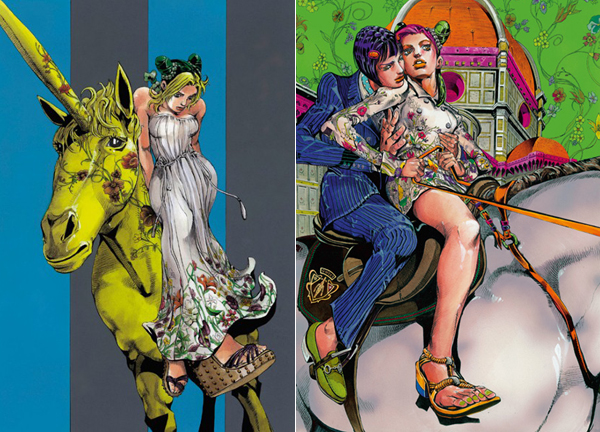