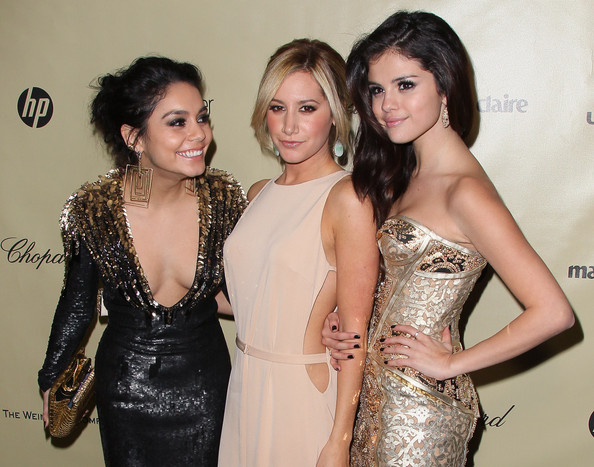 There was so much action on the Golden Globes red carpet at the weekend that we didn’t even have time to get to the after-party outfits – shame o0n us! Luckily we’ve dedicated this afternoon to celebrating the stars who rocked up to the Warner Brothers and InStyle Golden Globe Awards after-party, and more importantly what they chose to wear for the occasion.

The young Hollywood stars once again pulled out all the stops, with Disney princesses Ashley Tisdale, Selena Gomez and Vanessa Hudgens going for very different but equally ravishing designer dresses. Ashley was demure, chic and understated in her stunning floor-length Issa gown, Vanessa upped the sparkle factor with her Jenny Packham dress, while Selena Gomez flashed the pins in an Atelier Versace creation. Just goes to show that there’s more than one way to interpret the after-party dress code successfully!

Despite more fun and flirty dresses making an appearance, long gowns were still out in force, with Miranda Kerr looking like a sexy scarlet screen siren in her plunging Zuhair Murad dress, while Bond girl Berenice Marlohe floated along the red carpet in a Monique Lhuillier dress from the new aquatic inspired collection. Take a look at a select few of our best-dressed celebs who partied the night away in style: 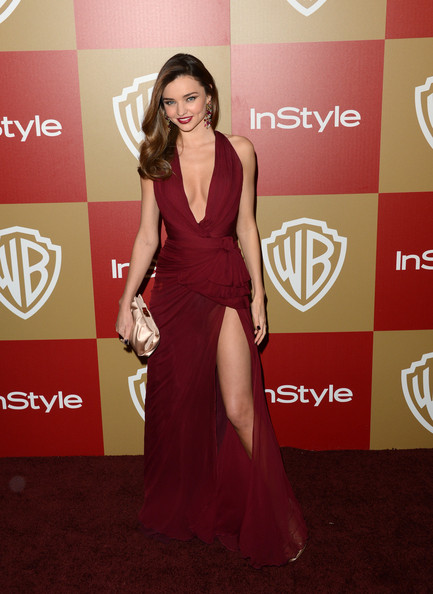 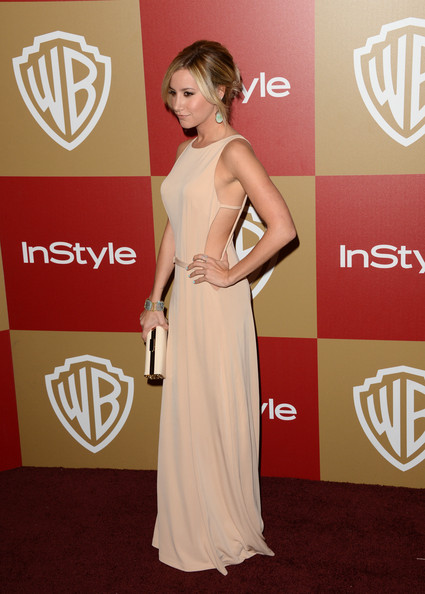 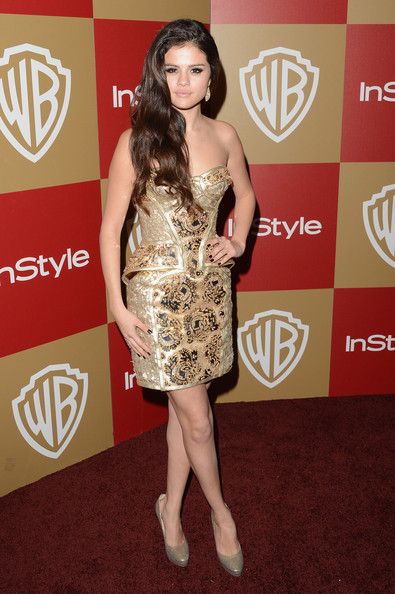 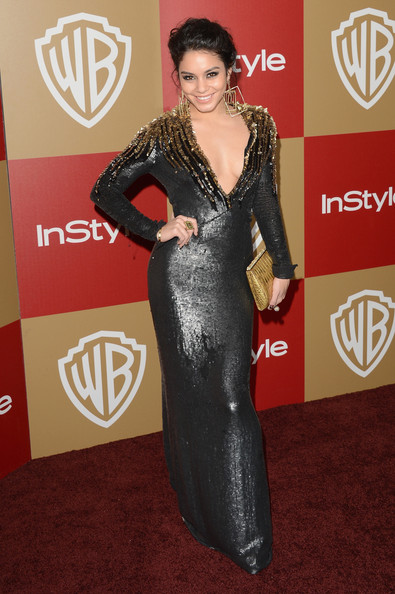 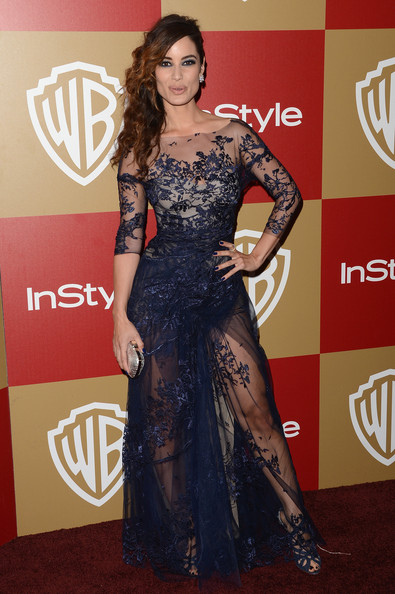 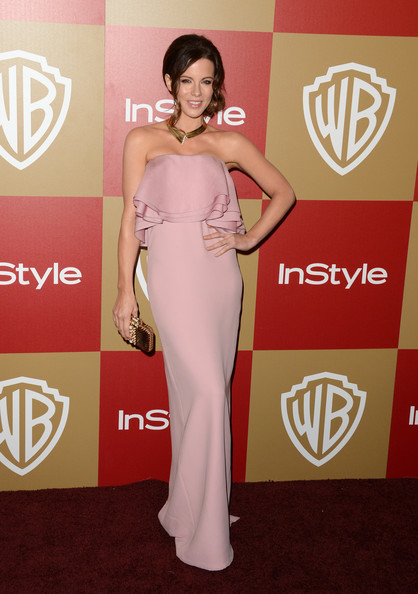 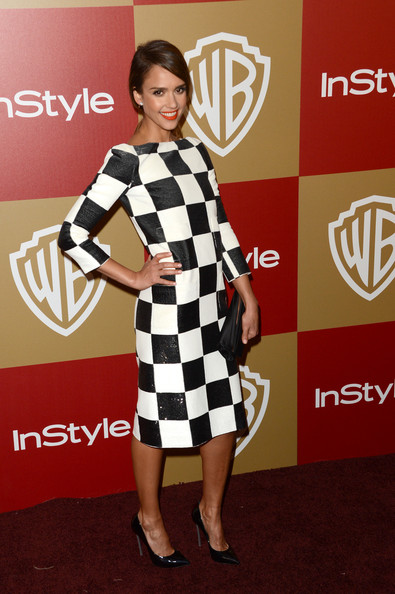 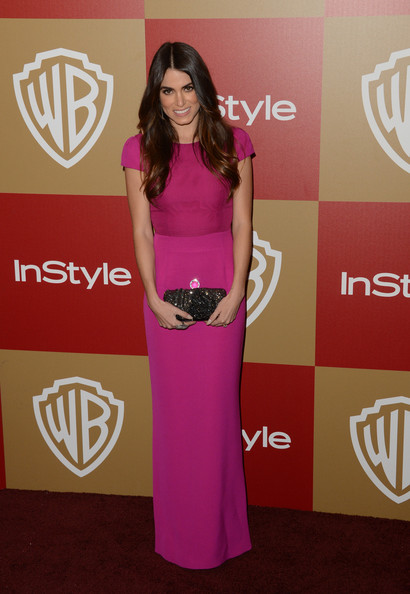 Who gets your vote? 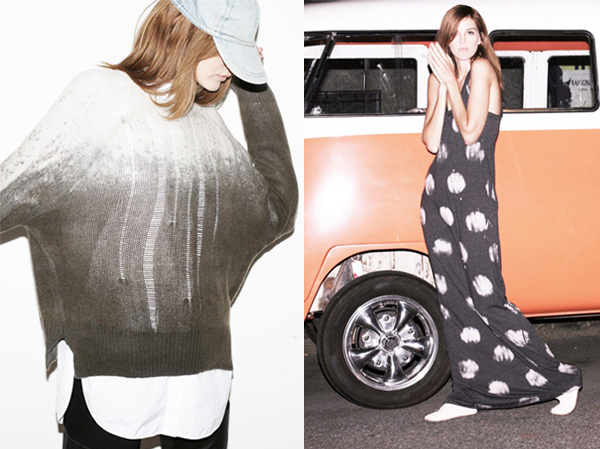 Raquel Allegra teams up with Matches for capsule collection 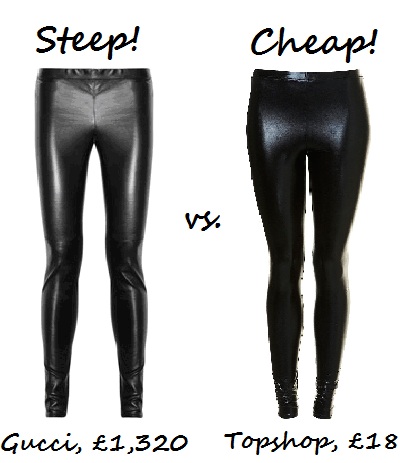