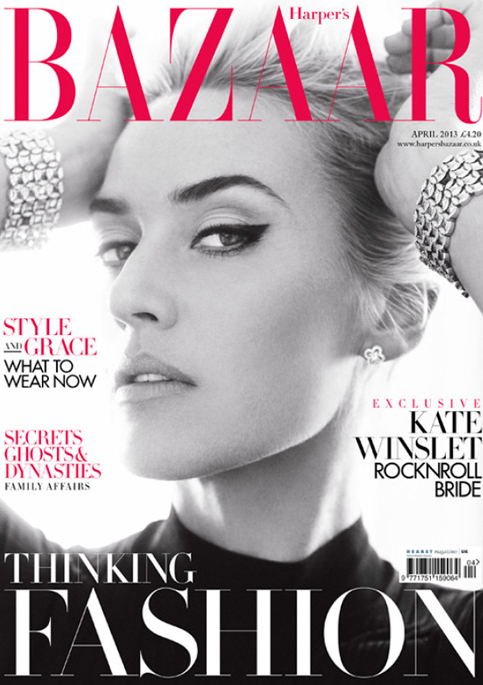 Like a fine wine, Kate Winslet seems to get better with age – and her Harper’s Bazaar UK front cover is solid proof of that!

Alexi Lubomirski had the pleasure of photographing the new Mrs Ned Rocknroll (Richard Brandon’s nephew, fyi) in an array of stunning outfits courtesy of Gucci, Louis Vuitton, Fendi and Roland Mouret, each picture just as stunning as the last.

As well as taking our breath away in her gorgeous editorial, the actress also opened up to the mag about how the mistakes she made in the past have shaped her new life, as well as what it was like meeting The Queen when she was awarded her CBE.

“Oh my God, she looks amazing,” she gushed.  “Beautiful skin – and wonderful thick hair. She looked really well and pretty and fresh, and she was wearing a lovely pale-yellow dress.”

And let’s not forget the dress that Kate herself wore on that momentous day – designed by none other than Sarah Burton….

“I do think Sarah Burton is a genius,” she said. “And it’s remarkable what she’s done, moving into a role like that, and really keeping it McQueen – that’s hard. I mean, that’s like taking over playing Hamlet and playing it exactly the same. It’s just incredible. She’s given it a touch of herself without taking anything away from it.” 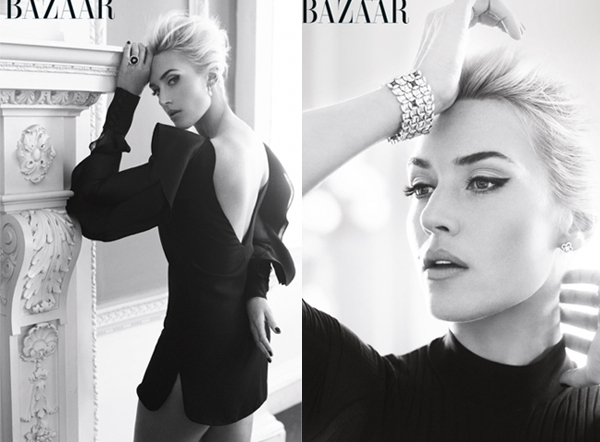 That’s a pretty spot on description if you ask us! You can catch more of Kate Winslet’s wise words in the April issue of Harper’s Bazaar UK, out tomorrow! 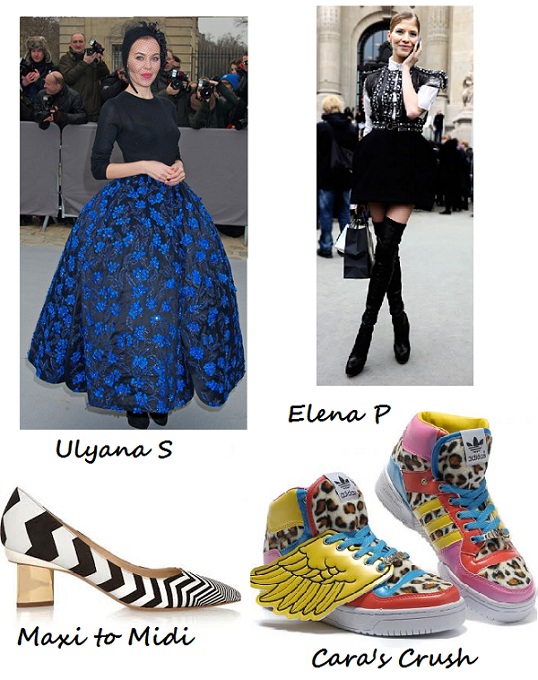 FASHION CHARTS: going UP and going DOWN this month 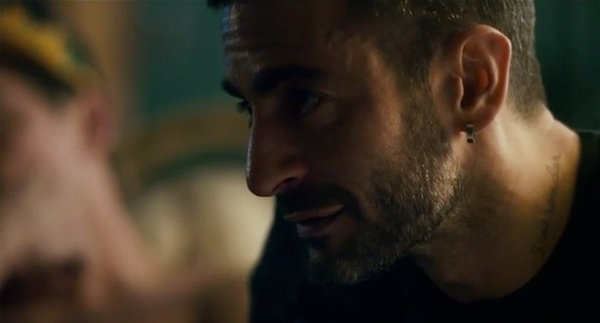