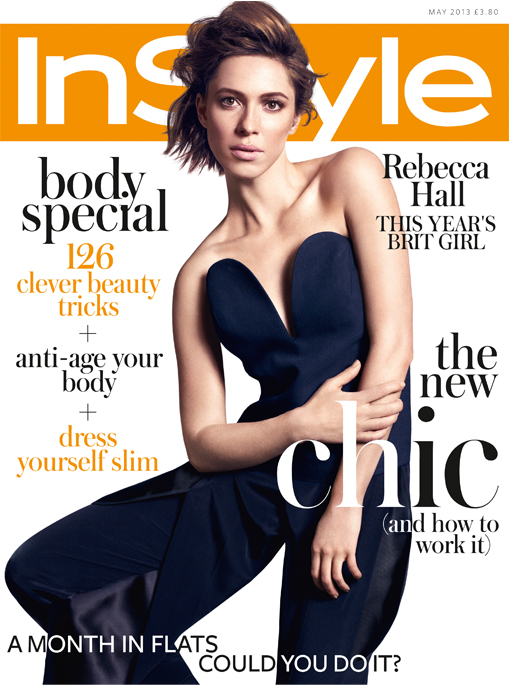 We have a refreshing face and body on the front of InStyle UK’s May issue… say hello to Rebecca Hall!

The beautiful British actress is modelling some equally stunning designer threads on the cover and in her editorial, including pieces from Maison Martin Margiela, Calvin Klein Collection and Haider Ackermann!

Being an actress, you wouldn’t think that Rebecca suffered from shyness, but apparently that couldn’t be further from the truth…

“I get attacks of shyness when I’m paying for things in shops,” she said while opening up to InStyle. “That’s weird. I was painfully shy as a child. Painfully. To the point where my parents would say, ‘Have you made any friends yet?’

“But you get over it, don’t you? Then it comes back and haunts you at weird times. Rooting for change in my pocket in the newsagent, that’s when I get it.” 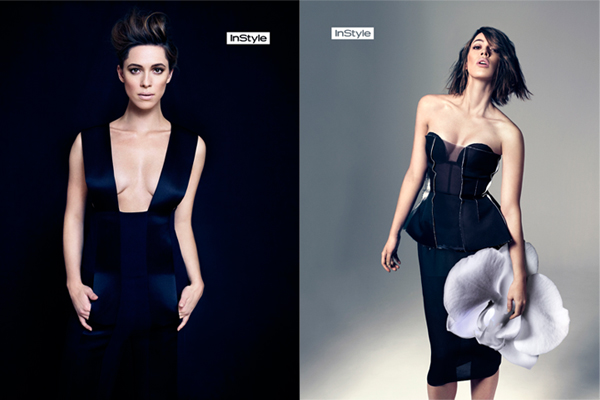 We’d never have guessed! And she certainly doesn’t look shy in front of the camera either. Click here to check our more sneaky pics and snippets from her interview – InStyle UK May hits shelves today!

Cover starinstyleinstyle ukRebecca Hall
This page may contain affiliate links. We may receive a small commission when you click an affiliate link and make a purchase. This helps keep My Fashion Life running so we can provide you with high-quality content regularly. Thank you for your support! 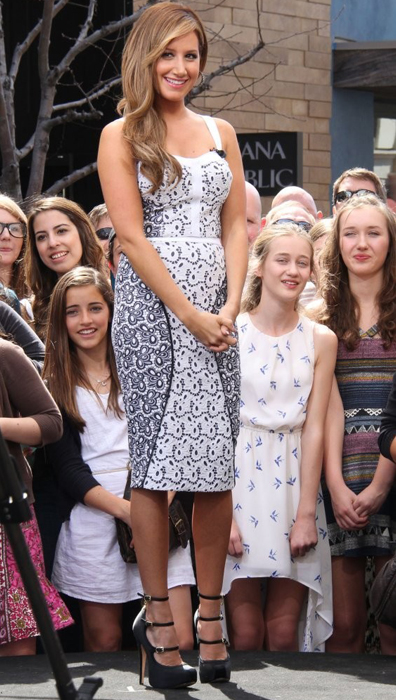 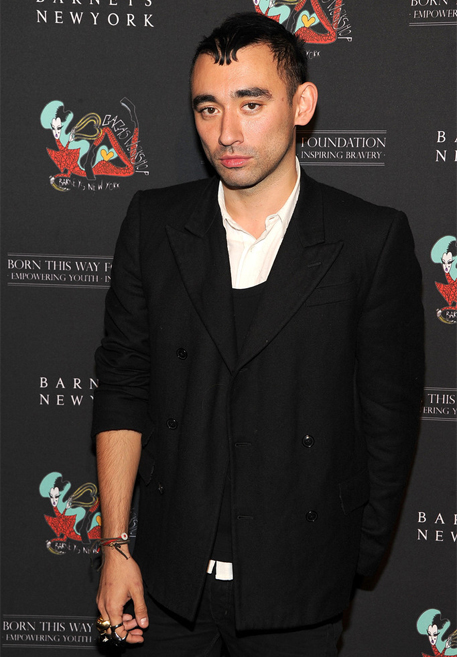