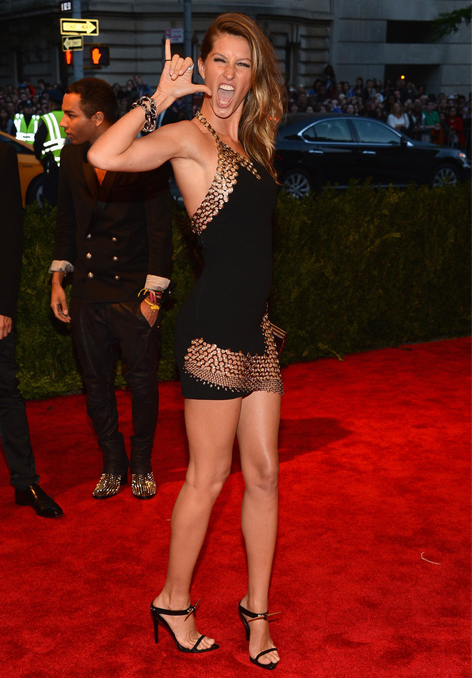 Gisele Bundchen has once again found herself at the top of the Forbes list of highest earning supermodels for an impressive seventh consecutive year. She definitely puts the super in supermodel!

Thanks to her deals with the likes of H&M, David Yurman, Chanel, Pantene and her own lingerie line, she has pocketed an impressive £27 million which means runner-up Miranda Kerr – who is worth an estimated £4.6 million – has a long way to go if she’s going to catch up with her.

So who else made the Top 10 list, you ask? Adriana Lima came a very respectable third, while our very own Kate Moss, Liu Wen and Hilary Rhoda landed the respective 4th, 5th and 6th spots. The last four places went to Carolyn Murphy, Joan Smalls, Candice Swanepoel and Lara Stone.

Alessandra Ambrosio and Doutzen Kroes slipped off the list this year, but Forbes predicts that they will be back with a vengeance next year; and apparently we shouldn’t be surprised if they are joined by Karlie Kloss and Kate Upton too. Watch this space! 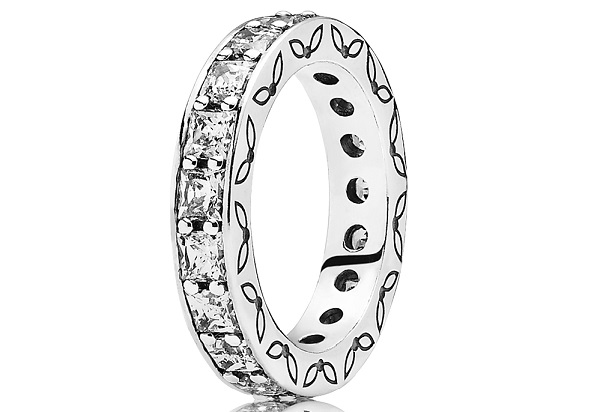 How to Define your own Style with Pandora Jewellery 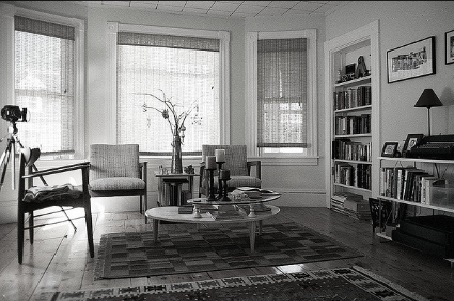 How to Create the Perfect Living Room