The brand new Lacoste LIVE autumn/winter 2013 video campaign has just been released, and it looks like it’s as “unconventional” as ever!

This time around, Lacoste LIVE heads to the picturesque city of Reykjavik, Iceland for the sixth installment of the Unconventional Talents campaign, as the brand celebrates the rare, brilliant and unconventional talents of Scandinavian duo Gudmundur and Hulda.

First off we have Gudmundur, who is not only a graphic designer, but is a musician too – both talents which have been displayed in the new video.

Hulda is just as talented; although she has just started her modelling career she loves spending time behind the camera as well as in front of it, as she cites photography as her greatest passion. And it looks like she’s pretty good at it, too! Not just a pretty face, it seems.

We wonder where the Lacoste LIVE team will take us on our next journey for the spring/summer 2014 ad campaign… any guesses? 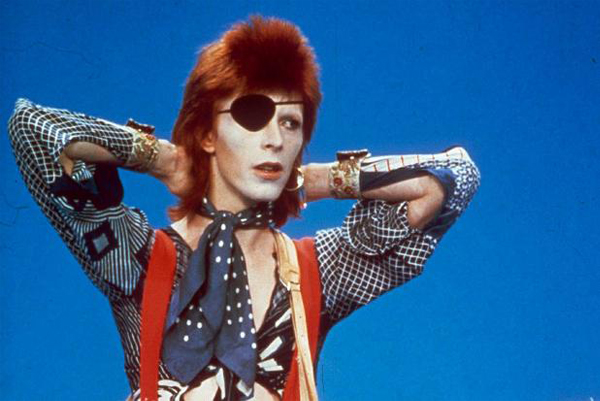