What do you imagine when someone utters the word ‘fashion’? Unadulterated glamour? Power? Exploitation, maybe?

It’s something we’ve recently been pondering, given our affection for this industry, and a term that holds a specific, heartfelt meaning for each of us.

In the opening scenes of the 1998 film, Gia – a biopic that trails the tragic life of supermodel Gia Carangi, whose meteoric rise to modelling fame in the late 1970s, and equally rapid demise into a dark world of addiction shocked the fashion world – the character of Anna Wintour sums up the heartbreaking narrative of the film – and Gia’s fate – in one sweeping statement:

“Fashion isn’t art. It’s not even culture. Fashion is advertising. And for every dollar you earn, someone pays the price.”

Knockout words from the mouth of the monster lady of fashion, but do they hold any truth? Gia’s character, played by a dewy-eyed Angelina Jolie, almost convinces us of their accuracy.

Disturbed, overworked and, at the zenith of her career, drug-addled, young Gia can’t seem to escape from this vicious schedule; a merry-go-round of pushy agents, roguish photographers, and a disregarding mother who isn’t phased by her daughter’s drug habit and downward spiral. Gia ultimately appears to pay the price.

But how true are Wintour’s words? And who really pays the price? To work it out, we have to look at her statement in its component parts.

Magazine editors tell us that these tomes serve an inspirational purpose; isn’t this exactly what art does? We’re taken with a captivating canvas, just as we are with a shoot featuring new season wares in a far-flung locale.

Magazines tell us what to watch, where to dine, and what to read; that’s culturing the discerning fashion consumer, who wants to be seen to be doing all the ‘in’ things, right?

But, what ties these themes together? Surely advertising, right? These aspects of life are being advertised to us, indirectly promoted in our faces, and we “pay the price” by giving in, non?

Wintour’s brutal summary of the fashion world isn’t far off.

Although generalisations are dangerous, the power fashion holds and its ability to landscape our seasons by way of extra clothes; unite (and divide) us at times; lure in the masses with collaborations and dictate its presence – even in the political realm – is quite something.

Models sell the clothes on their frames, possibly without a care for the artistic impact; the culture that is concluded from their near-impossible appearances sells us a lifestyle, a way of working out, of eating and admiring and composing ourselves.

But who really loses out?

The models with their strict regimes, protruding hipbones, and killer workloads, or, we, the consumers, who lose sleep over Isabel Marant x H&M and feed our (fashion) souls with trends and fad fashion diets? After all, ad pages aren’t going down and magazines are still big business.

What do you think of Wintour’s words from the film? Do you feel fashion has no artistic or cultural purpose? 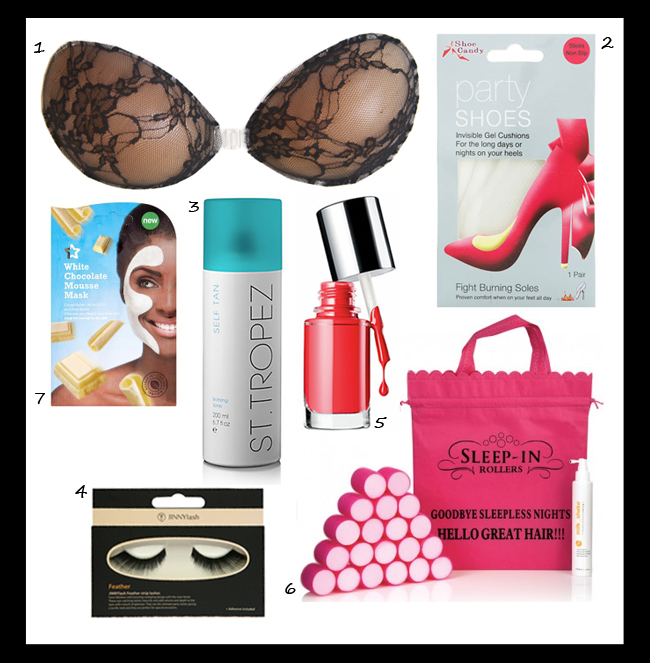 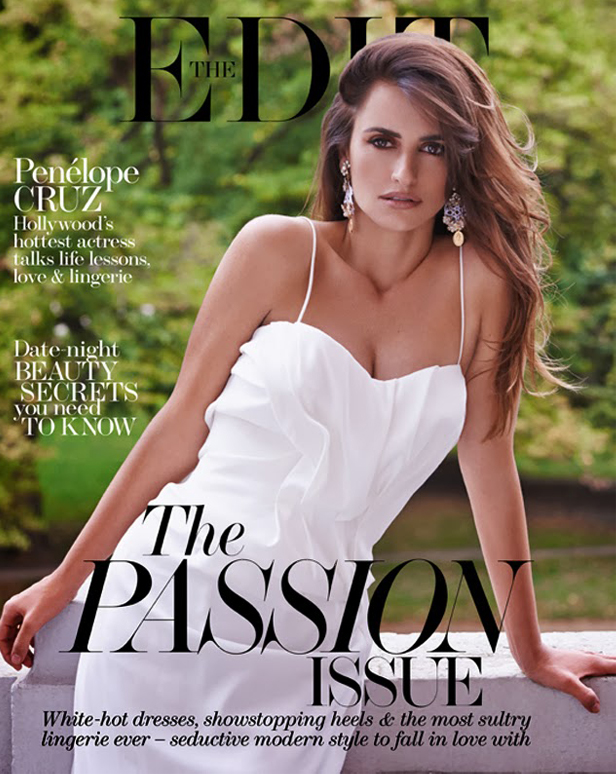