62-year-old Meryl Streep proves that you can never be too old to make your American Vogue debut, as she is the fashion bible’s first cover star of 2012.

Annie Leibovitz photographed the Oscar-winning actress for the shoot, with Meryl Streep looking naturally beautiful in her Carolina Herrera coat dress, which only begs the question: what on earth took Vogue so long to give this Hollywood treasure a cover?!

We can’t wait to see Meryl Streep portray former British Prime Minister Margaret Thatcher in the film The Iron Lady which is almost hitting our big screens, and it’s nice to see Anna Wintour lend her support to the movie. We have a feeling the film will win big during next month’s award ceremonies, so this cover is a great way to commemorate that.

What a fab way to start what we know will be 12 fantastic months of American Vogue covers – hats off to Anna Wintour and the stateside Vogue gang! 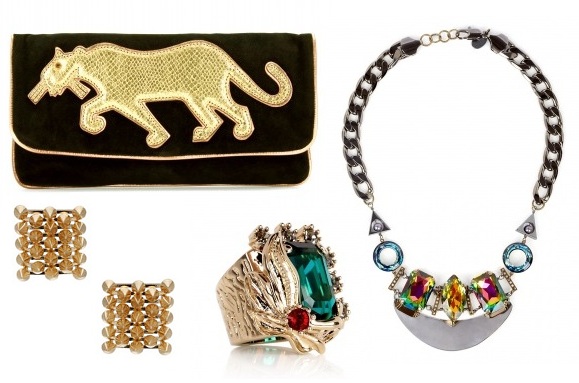 15 sparkly party accessories to make a splash in 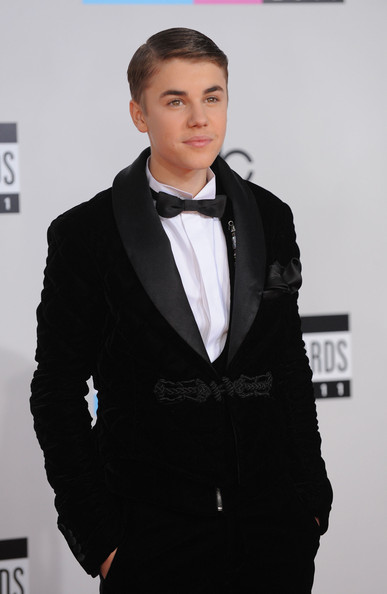