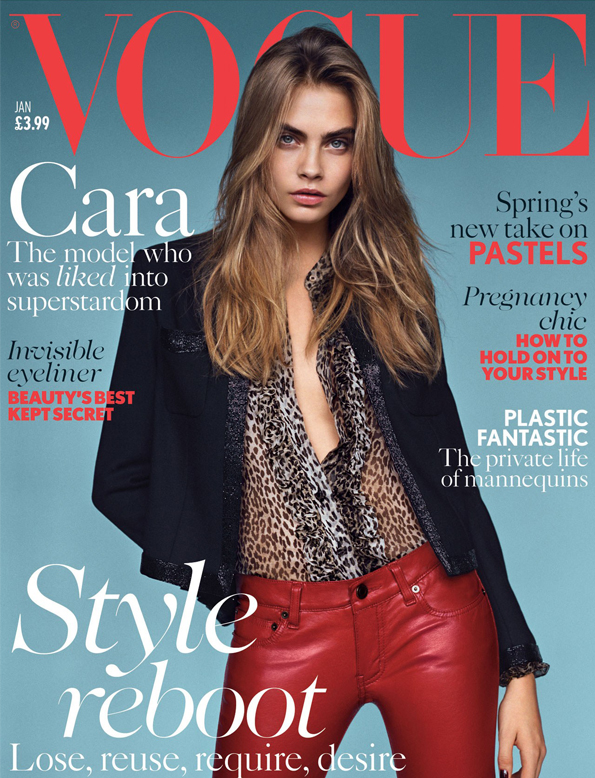 Who better to help us ease ourselves into the new year than the one and only Miss Cara Delevingne, who has scored her second British Vogue cover in just as many years.

The 21-year-old model can be seen covering British Vogue’s January issue, and is rocking her signature edgy look thanks to some particularly stunning Saint Laurent by Hedi Slimane  pieces.

She may have missed out on the Model of the Year prize at the British Fashion Awards this year, but we think it’s safe to say that Cara (who walked away with the award back in 2012) hasn’t lost her pulling power.

In fact, with her music and acting projects taking off, we think Cara Delevingne’s fame and influence might go stratospheric in the next 12 months. Watch this space! 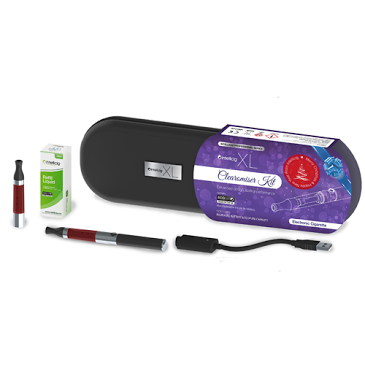 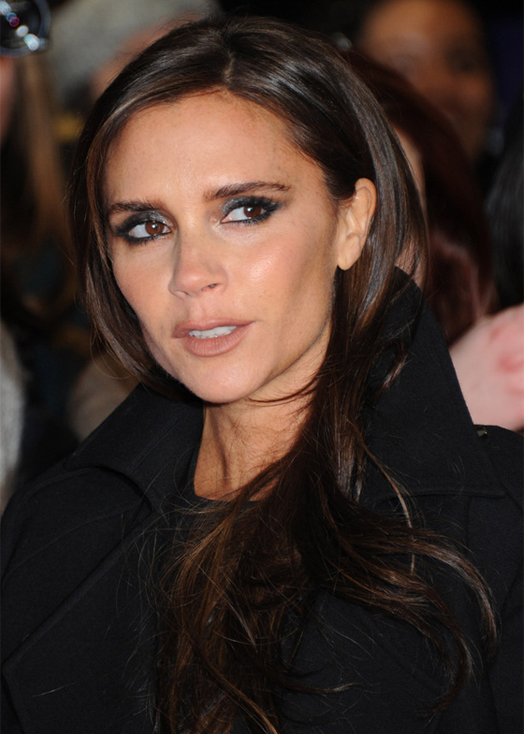