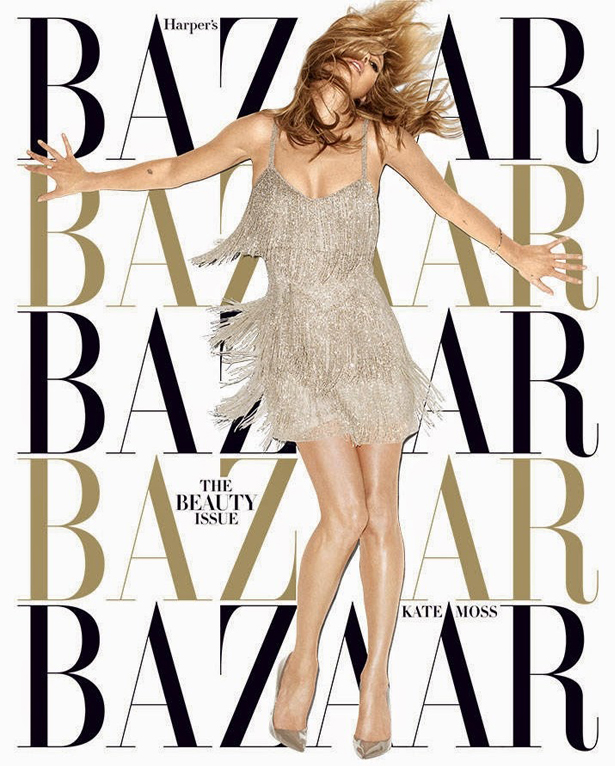 As well as landing the British Vogue May cover, our Croydon girlie has also found herself fronting the Harper’s Bazaar US May issue, photographed by her good pal Terry Richardson! We’re in love with the subscriber’s cover above!

Akin to her British Vogue cover, Kate is also modelling some designs from her upcoming collection with Topshop. You see that stunning silver sequin dress that she is rocking above? Yep – that’s from her collection that is! And so is the oh so chic black jacket on the newsstand cover below; exciting stuff we think you’ll agree! 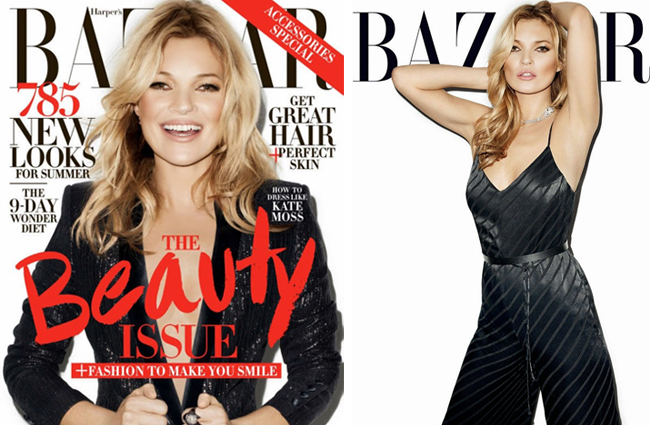 Kate’s Topshop collection hits stores on April 30th, but the sneak peeks we have been getting this week have definitely whet our appetite! You’ll even be able to pre-order some pieces from the collection directly from the Harper’s Bazaar website starting from next week, which we think is pretty cool.

You can see more of Mossy’s gorgeous pics in the Harper’s Bazaar US May issue. 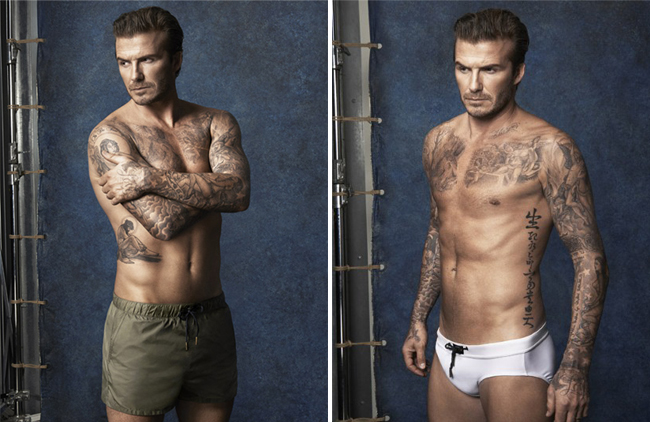 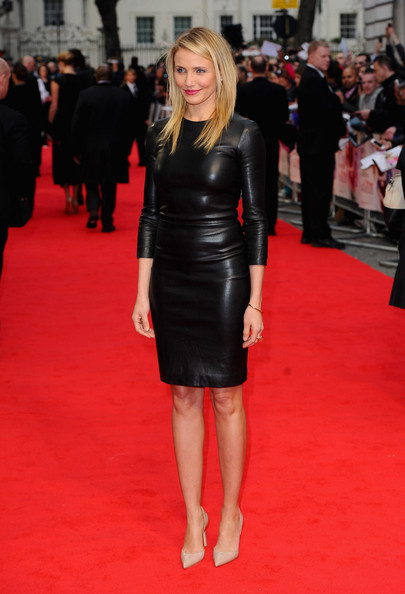