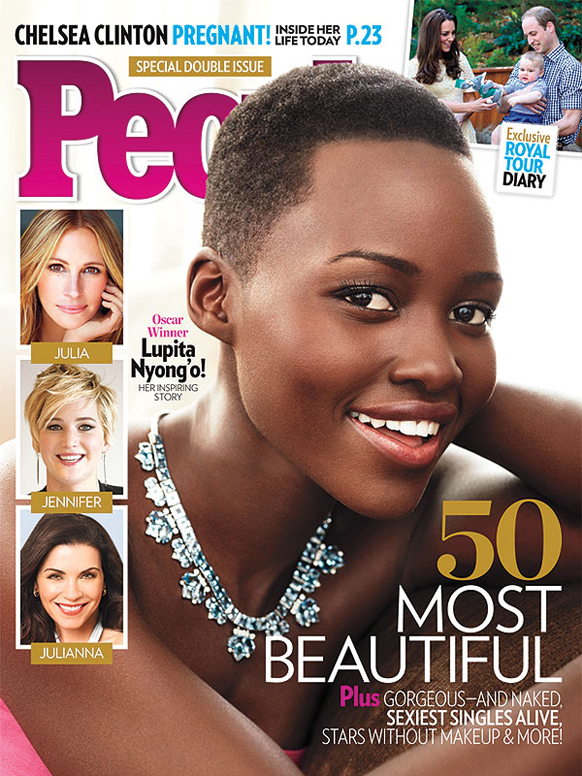 She’s won our hearts, a Lancôme contract, and a host of awards already this year – including the coveted Best Supporting Actress Oscar for her role in 12 Years a Slave – but now Lupita Nyong’o has another reason to celebrate as she’s been voted the most beautiful woman in the world by People magazine! Congrats, Lupita!

“It was exciting and just a major, major compliment,” the 31-year-old actress said about being chosen. “I was happy for all the girls who would see me on it and feel a little more seen.”

Don’t expect Lupita to undergo any drastic make-overs though, as the actress told the mag she feels most comfortable – and indeed most beautiful – when keeping it simple…

The best compliments are “when I have been called beautiful with not one drop of makeup on,” she continued.  “And also before I comb my hair or put on a pretty dress. Happiness is the most important thing.”

Wise and wonderful words from People’s most beautiful woman! You can see what else Lupita had to say, and find out what other beauties made the cut, in the latest issue of People – out tomorrow! 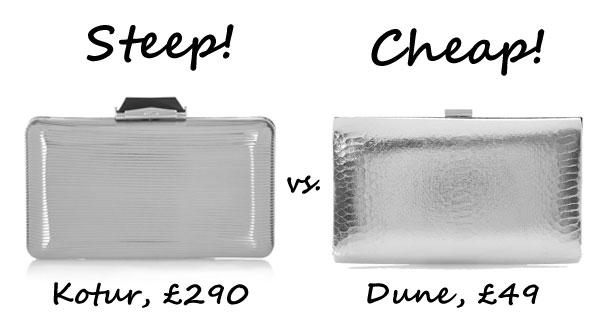 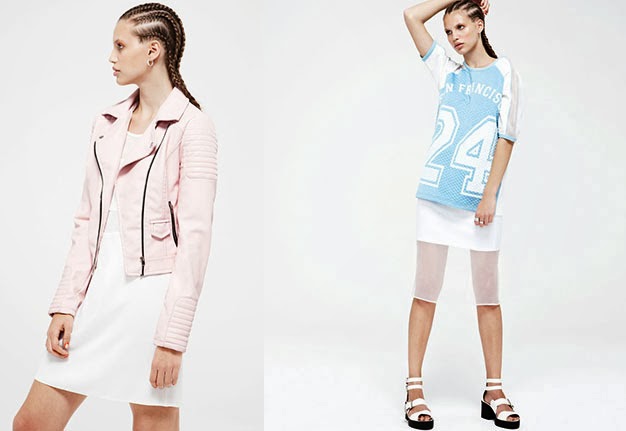 Primark is heading to America!