We didn’t think Strictly Come Dancing was going to get more exciting than last year’s season which featured one of our favourite designers Julien Macdonald, and gorgeous model Abbey Clancy (who only went and won it!)… that is until we saw who the first confirmed celebrity for this year was.

It’s just been announced that Frankie Sandford of The Saturdays is the first celeb to be confirmed for the new season of the show; and if they’re all as fabulous as she is, we predict that the new season is definitely going to be the biggest and best one yet!

“I’m such a huge fan of Strictly! I’ve always wanted to be a part of the show – it looks like so much fun and the costumes are just gorgeous,” Frankie said.

“Like so many little girls, I used to take dance lessons when I was in primary school and I really love dancing but this is going to be so different from anything I have done with The Saturdays. I just can’t wait to get started!”

And we can’t wait to see her in action! Although Frankie is the only celeb who is officially confirmed, rumours are rife that she could be joined by former Xtra Factor presenter Caroline Flack, ex Corrie babe Michelle Keegan, and even Andy Murray’s mum Judy. How cool would that be? We’ll keep you posted with more info as and when we get it.

Beyonce and Jay Z to perform at Brangelina wedding? 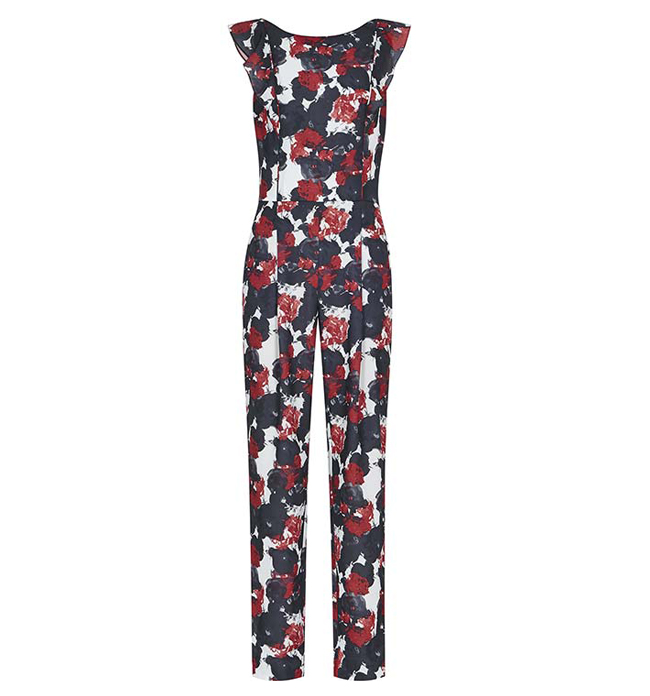