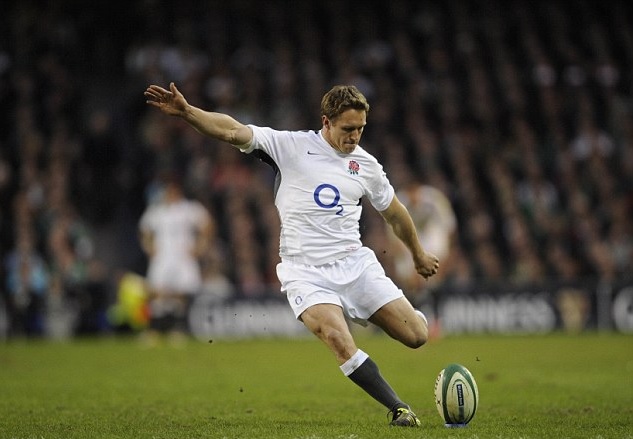 The game of rugby has changed almost beyond recognition since its beginnings in the early part of the 19th century. But ever since the first international game between England and Scotland in 1871 one thing has remained constant throughout the years, and that is the red rose emblem on the England rugby shirt. But why a red rose and not the three “lions passant guardant” from the Royal Arms of England that other England teams – football, cricket, hockey for example – take as their emblem?

The fact is that nobody really knows, although there are couple of theories. One suggestion is that it was chosen as it was believed (mistakenly) to represent the English monarchy and hence England. The story dates back to the Wars of the Roses (1455 – 1485), when the Houses of York and Lancaster fought for the throne of England.

The House of Lancaster, whose emblem was a red rose, defeated the House of York, whose emblem was white rose. The Lancastrian Henry Tudor defeated the Yorkist king Richard III and assumed the throne as Henry VII. Henry married Elizabeth of York, daughter of the earlier Yorkist king Edward IV, to unite the two Houses amalgamating the roses and making the royal English rose red and white.

Later monarchs like Elizabeth I continued their association with the red rose to mark the fact that they were descended from the House of Lancaster; hence the erroneous belief that the red rose was the royal rose.

A second theory is that the red rose was chosen because the England rugby shirt was based on the colours used by Rugby School, where the game is reputed to have originated. The School’s founder Lawrence Shefford was presented with a coat of arms by Elizabeth I and was allowed to use her red rose on the crest. This was then incorporated into the England shirt which is now made by Canterbury of New Zealand.

A third and rather more improbable theory is that two of the men on the sub-committee to select the first England side and (possibly) choose the uniform hailed from Lancashire clubs. Their influence was behind the adoption of the red rose. However, it seems unlikely that the other sub-committee members would have agreed to the use of a regional emblem on a national shirt.

Whatever the origins, the red rose has been the emblem on the England rugby shirt since that first game in Scotland. In the early days, its form often changed but, in 1920 it was standardised and the same design was used until 1998 when it was modernised.

Other rugby nations too have stayed with the same emblem from their earliest days. The New Zealand All Blacks, for example, have worn the silver fern on their jerseys since the “Originals” toured the British Isles in 1905.

The South African Springboks made their first international tour a year later, again to the British Isles, and chose the springbok as their emblem before leaving home; it was the emblem that gave the side its nickname. The importance of the emblem was highlighted at the end of the apartheid era when the new South African authorities wanted to get rid of the springbok, viewing it as a symbol of white rule (rugby at the time being a predominantly white game). In a compromise move in 1996, the emblem was allowed to stay, but was reversed so that instead of facing right, it faced left.

New Zealand and South Africa can claim to have used the same emblems for over 100 years, but neither can claim the longevity of the English rose – even if no one is sure of its origins. 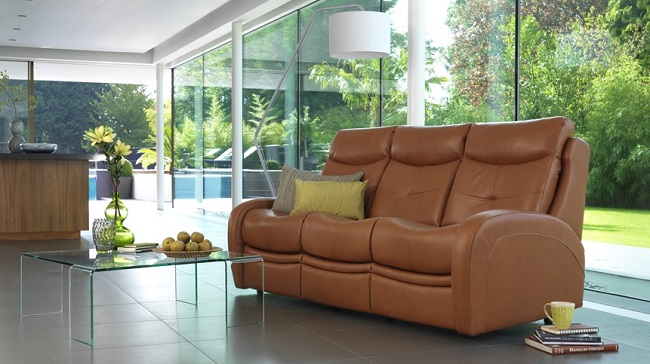 How to bring a touch of fashion to your pad.... 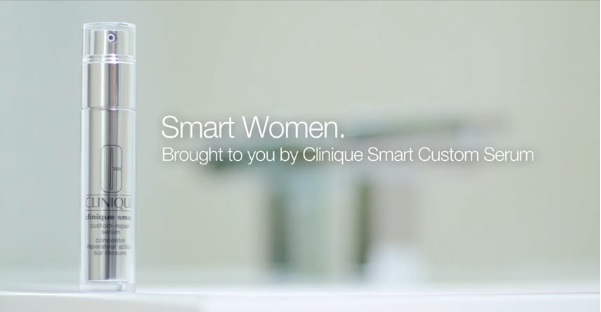 "Smart Women"... with Clinique and its Smart Custom Serum!