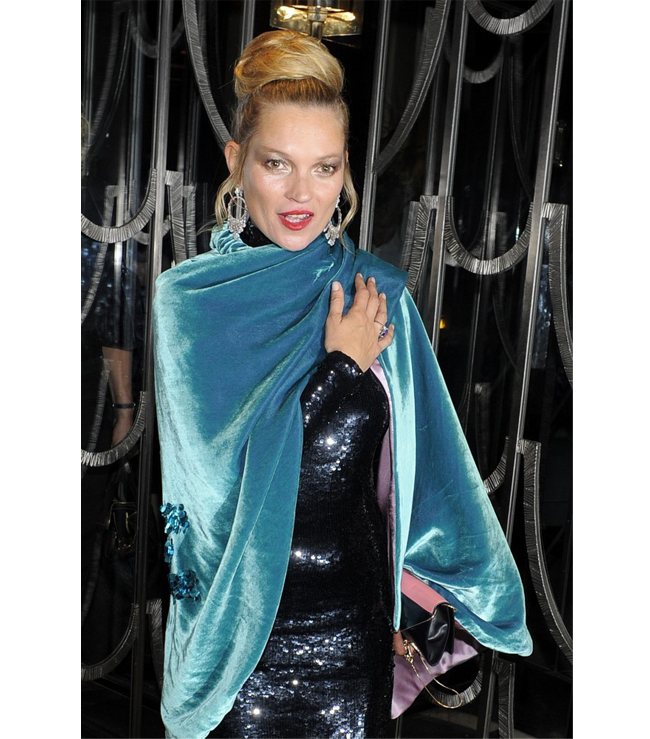 We think Kate Moss has caught the small-screen bug!

Fresh from appearing in a Gogglebox celebrity special with best pals Naomi Campbell and Noel Gallagher, the supermodel has bagged a role in BBC1’s The Boy In The Dress – a TV adaptation of David Walliams’s best-selling children’s book.

We don’t think Mossy will need to take acting lessons to help her get into character though, as she will actually be playing herself during a supermodel dream sequence. A 12-year-odld boy dreaming about a hot supermodel? Sounds about right!

We thoroughly enjoyed Kate’s cameo in Absolutely Fabulous back in 2012, so this TV appearance is long overdue. We’ve said it before and we’ll say it again, she definitely could hack it as a comedy actress if the modelling offers every dry up.

The Boy In The Dress is due to air on BBC1 at Christmas. We’re excited! 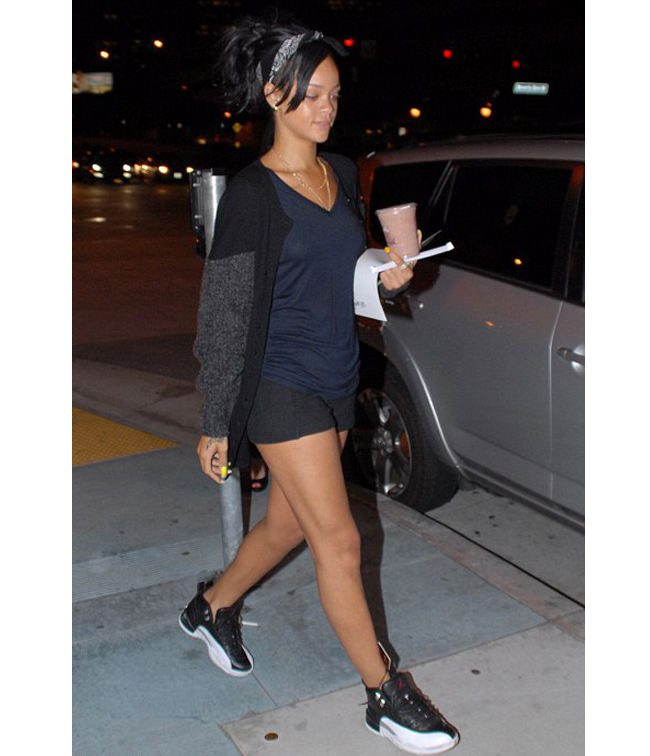 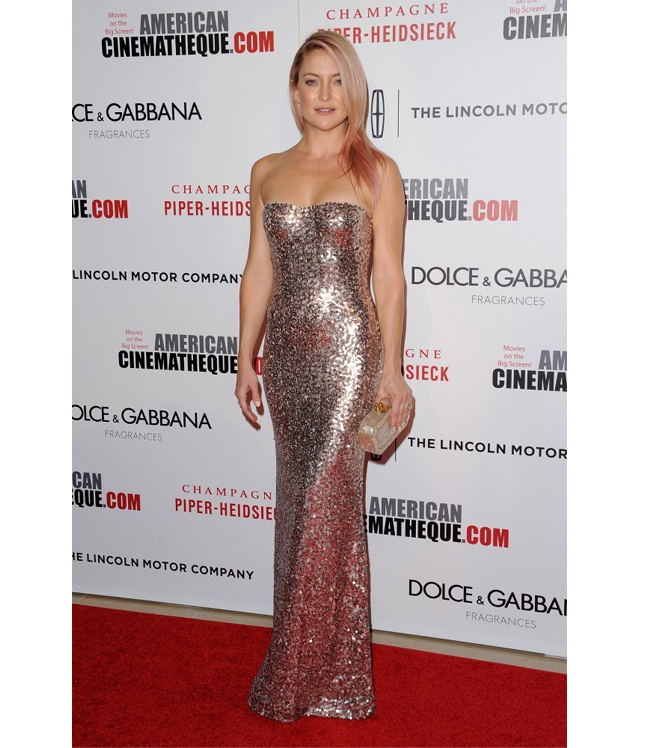