You’d think as we’re finally well  into spring, celebs would break out the floral prints and bright hues. But nope. Instead, their doing “all black errthang” in the form of gothic glamour.

From airport-chic to the red carpet, outfits are tough, sexy and bold. Case in point, Kourtney Kardashian gave us major life at LAX earlier in the week in leather leggings paired with a biker jacket and bandanna choker. Also getting in on the choker action, was Alice Eve at the Criminal premiere in NYC, as she poised perfectly in a black stretch-cady Michael Kors gown, while model Bella Hadid showed off her pins in a figure hugging Versace LBD at the International Center of Photography’s 2016 Infinity Awards.

At the MTV Movie Awards lots of our favourite starlets glamorously channelled the trend, namely Kendall Jenner who gave her legs extra mileage in a pair of super hot Dsquared 2 Riri sandals while the effortlessly cool Cara Delevigne took to the red carpet in a sheer cut-out panelled Balmain jumpsuit and Jimmy Choo stilettos.

Oh…and let’s not forget our dear Alexa (who’s always ahead of the game). The T.V presenter was the epitome of gothic glamour at this years BRIT Awards in a strapless velvet midi dress teamed with killer heels.

Want in on the action? Here’s a selection of glam goth approved pieces… 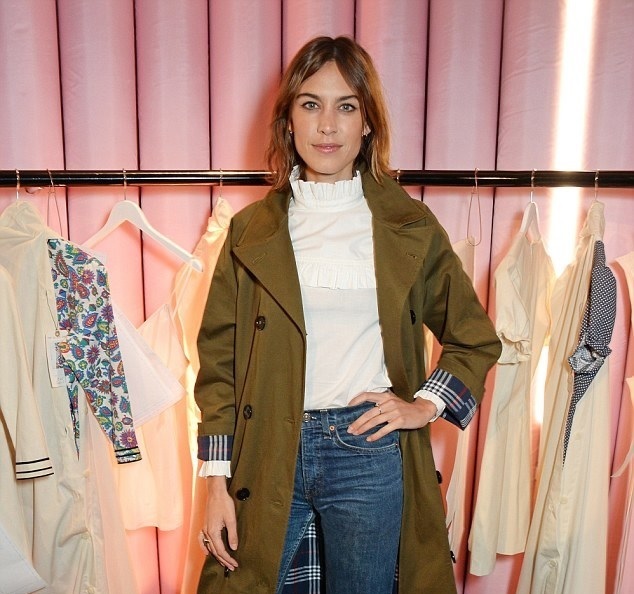 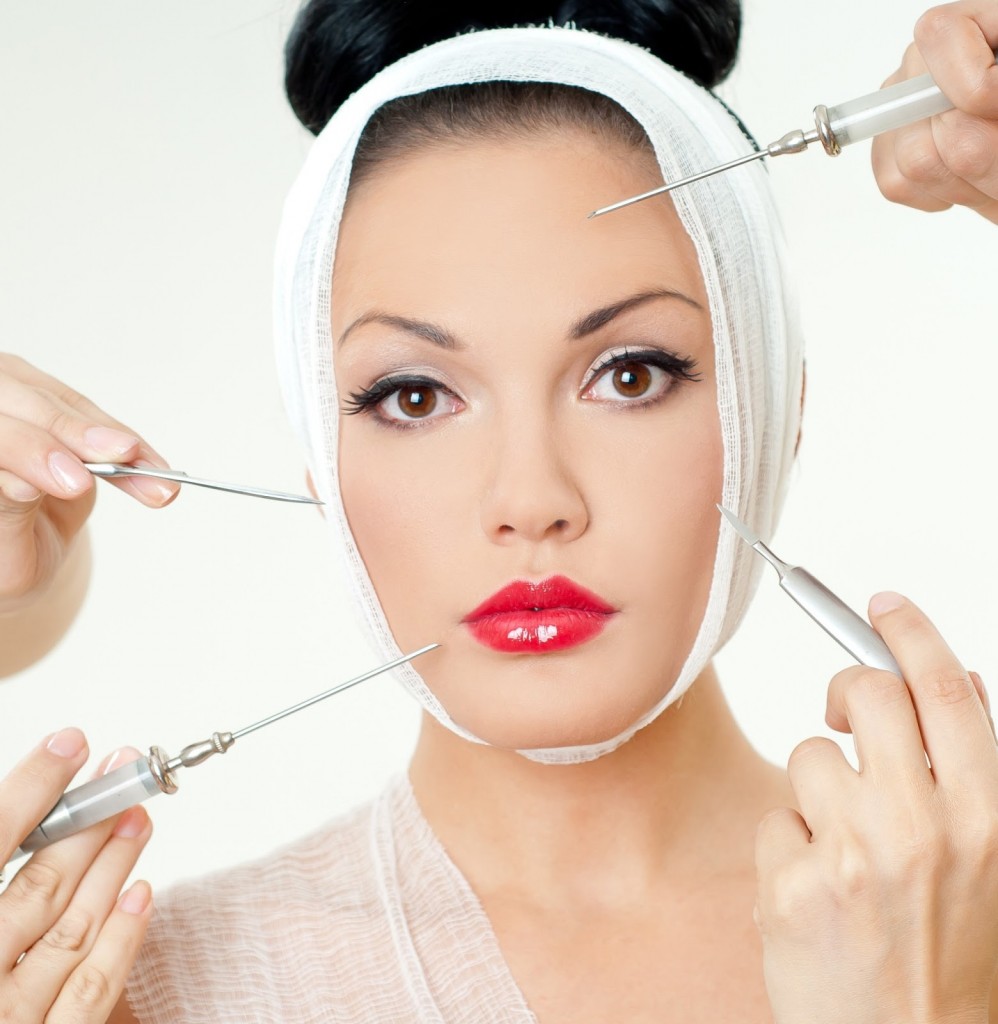