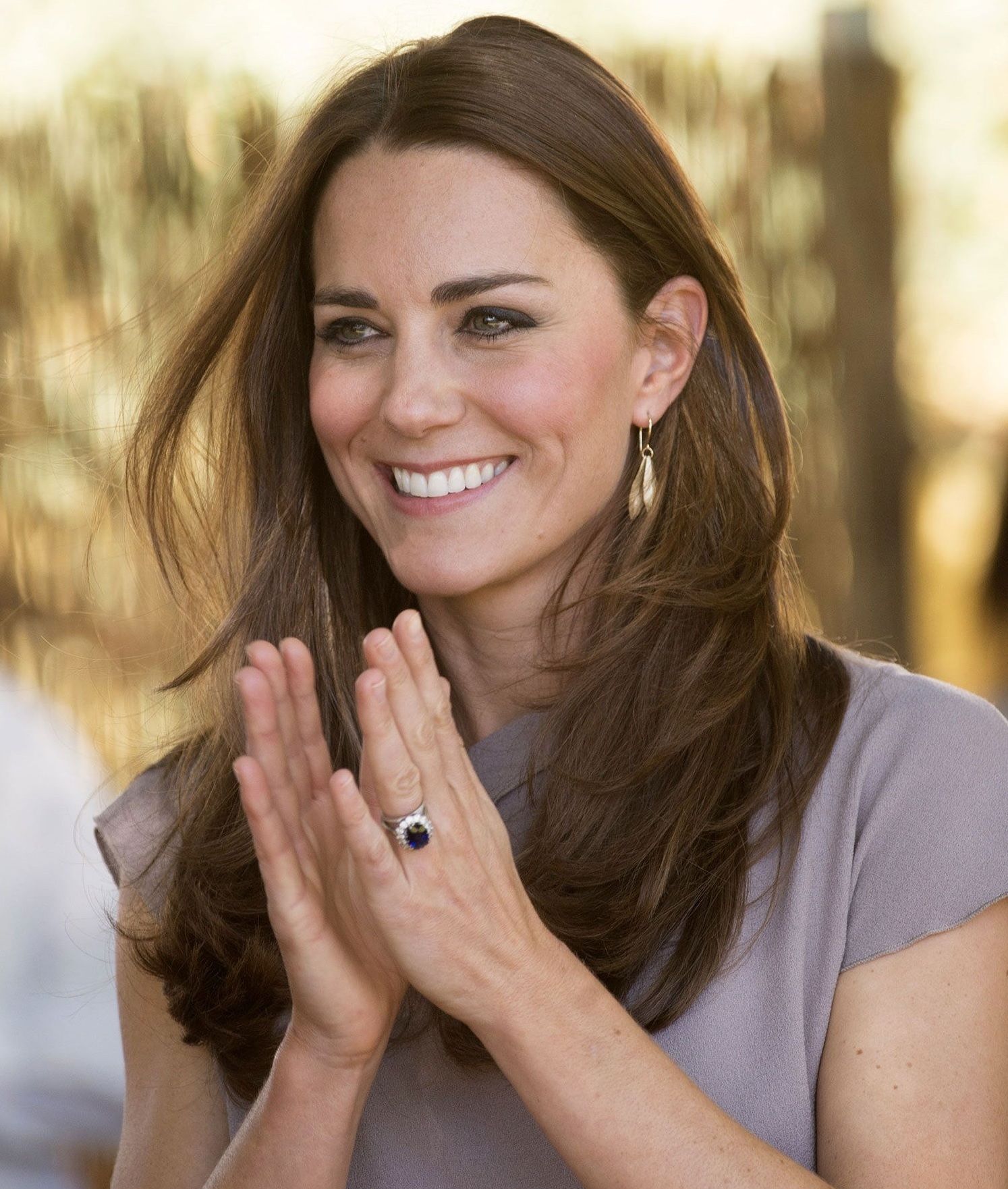 We take for granted that the offering of a diamond engagement ring has always been the standard method for solidifying and declaring an intention to marry. Really, though, the tradition is less than a century old. Diamonds didn’t come into fashion for engagements until around the start of WWII, after an exhaustive marketing campaign by DeBeers and NW Ayer. The burst of popularity kept growing and, over the years, even the style of “the norm” has shifted and changed. Here is a look at the last fifty years of engagement ring trends. 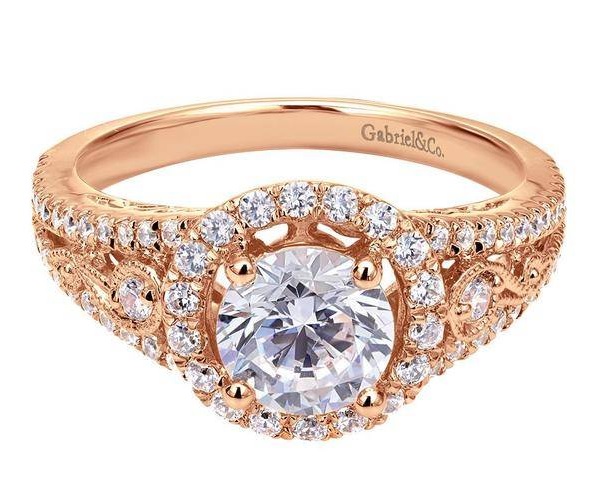 Welcome to the present! In this decade, we are all about the bling. The most popular sellers at Diamonds Forever in San Diego are engagement rings with one large stone surrounded by several smaller stones. Even the band is set with diamonds. If the band is not set with diamonds, it is set with other gems or features ornate etching or carving. The more sparkle, the happier the wearer will be!

During this decade we were struggling to find ourselves a little bit. We were a nation recovering from a devastating attack, fighting multiple wars and our economy was tanking, big time. Depressing, right? If that weren’t difficult enough for the diamond and engagement industry, 2006 was the year of the Blood Diamond movie with Leonardo DiCaprio which brought tons of attention to how diamonds were mined and sold. The good news is that it forced the industry to make some big changes in the right direction and many companies now embrace ethical mining.

Style-wise, the first decade of the new millennium was all about princesses. The princess cut diamond, in particular, was the go-to. The ring itself would contrast the focal stone by featuring smaller, round-cut stones placed strategically around the primary stone and in the band to create interesting angles.

Ah the decade of grunge. Doc Martens, flannel shirts, torn jeans, and diamond rings. In the last decade of the twentieth century, simple was the way to go. Huge, ornate rings were sneered at by GenX. One focal stone, maybe in a set piece with a small number of surrounding stones, on a simple gold band was the statement piece of an engaged couple. In the 1990s it was about simple elegance, clean lines, and letting the newly engaged woman be the focus, not the rock on her finger.

Big hair, bright colors, and aqua net. Ah, the 80s. Where you were a Madonna or a Cyndi. When you raced home to see Thriller and your phone was tethered to the wall. When it came to engagement rings, the bigger the better. Not necessarily the diamond–in fact some engagement rings didn’t focus on a diamond at all. In the 80s, every woman wanted a ring like Princess Diana’s–a large sapphire surrounded by small diamonds on a thin band of white gold. The more of your hand the ring could cover, the better.

Like everything else in that decade, engagement ring trends were split between two primary and very different statements. One trend featured a large cluster of smaller diamonds and linear baguettes. Think class rings, fraternity rings and Superbowl rings. A big chunky piece of sparkle. The taller the better.

The other trend went in the exact opposite direction. This trend saw the rise in popularity of the simplest and least ornate rings possible. A single solitaire diamond in a simple setting was put into a solid gold (usually yellow gold) band. No other ornamentation needed.

As you can see, trends tend to swing from the simple and elegant to the large and ornate. And once in awhile there’s a spot of color when other stones, like sapphires, take center stage for a few years. Where do you think the trends will go in the 2020s? 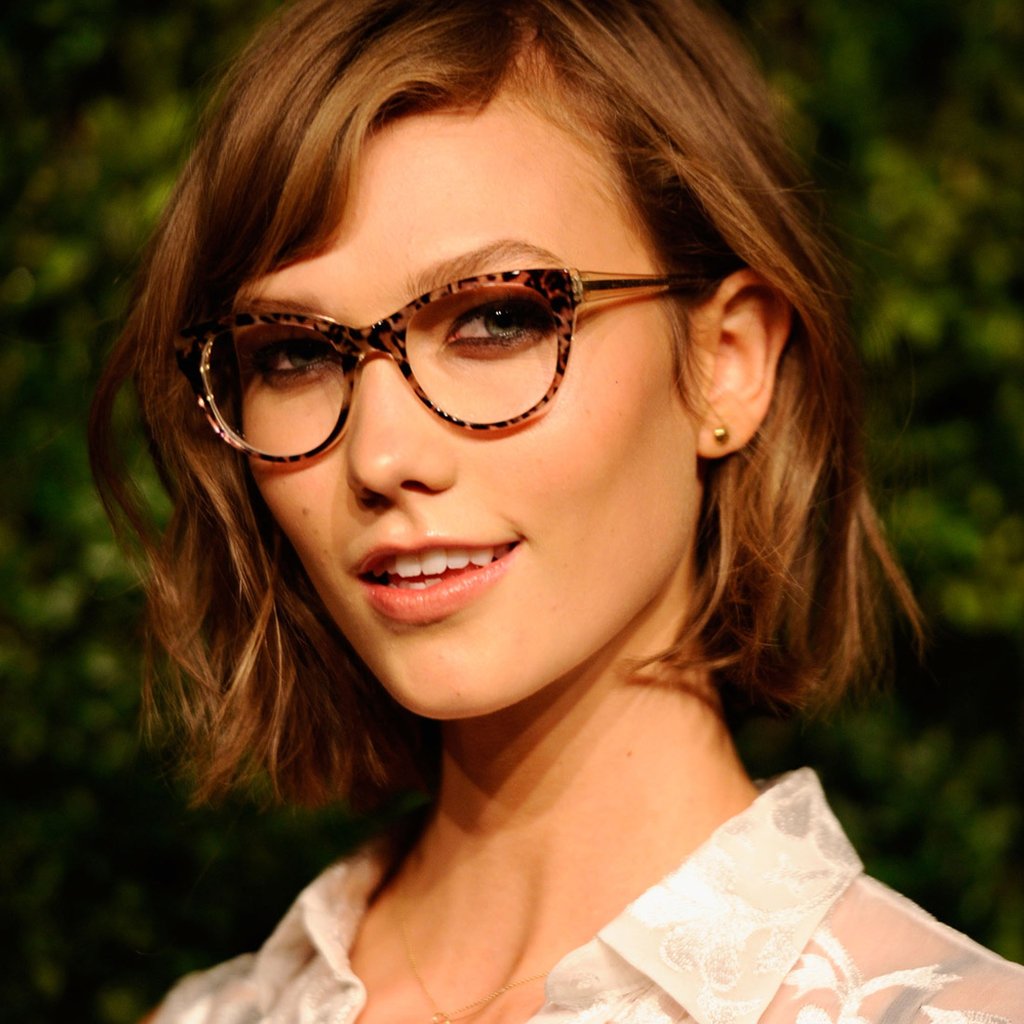 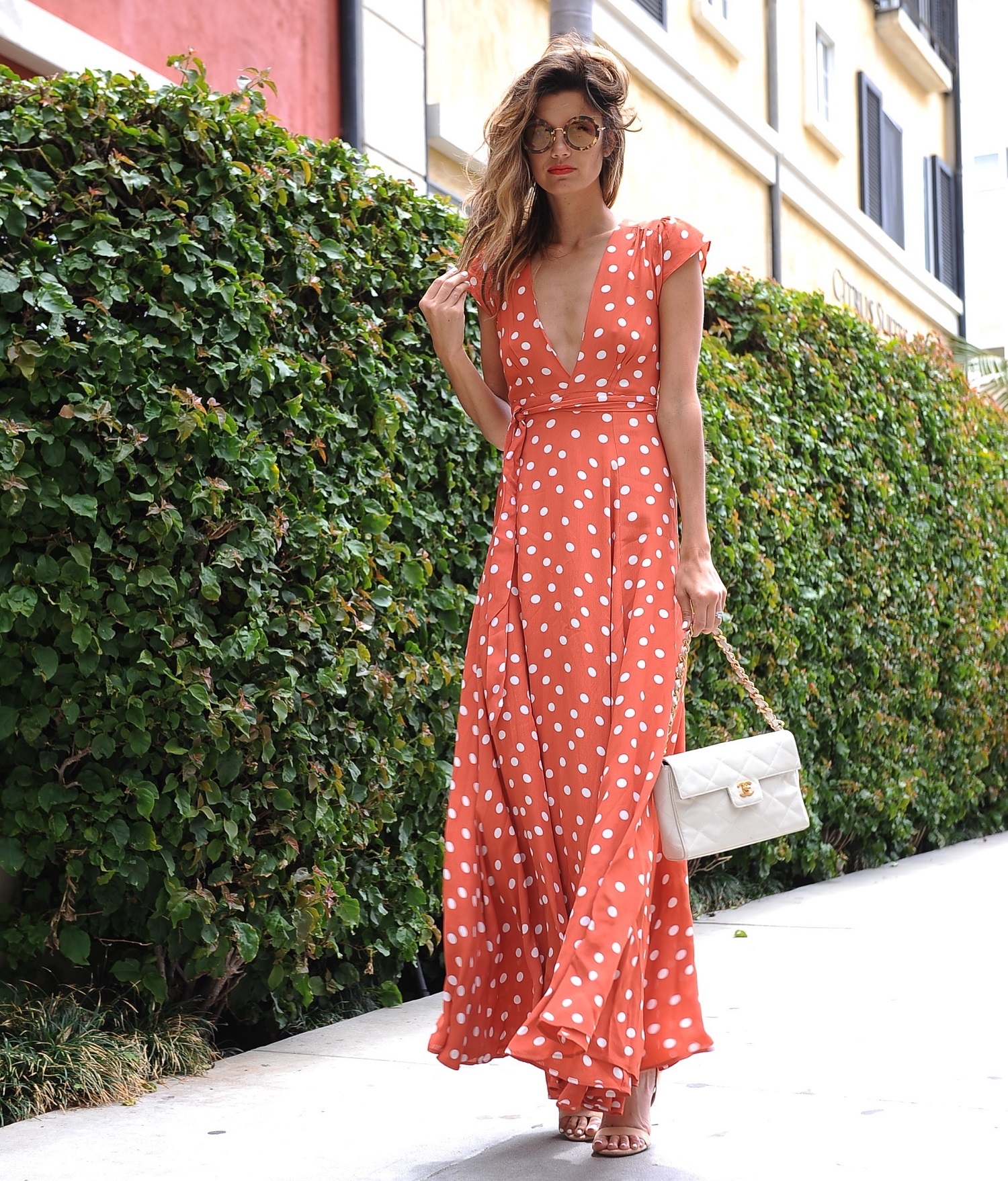