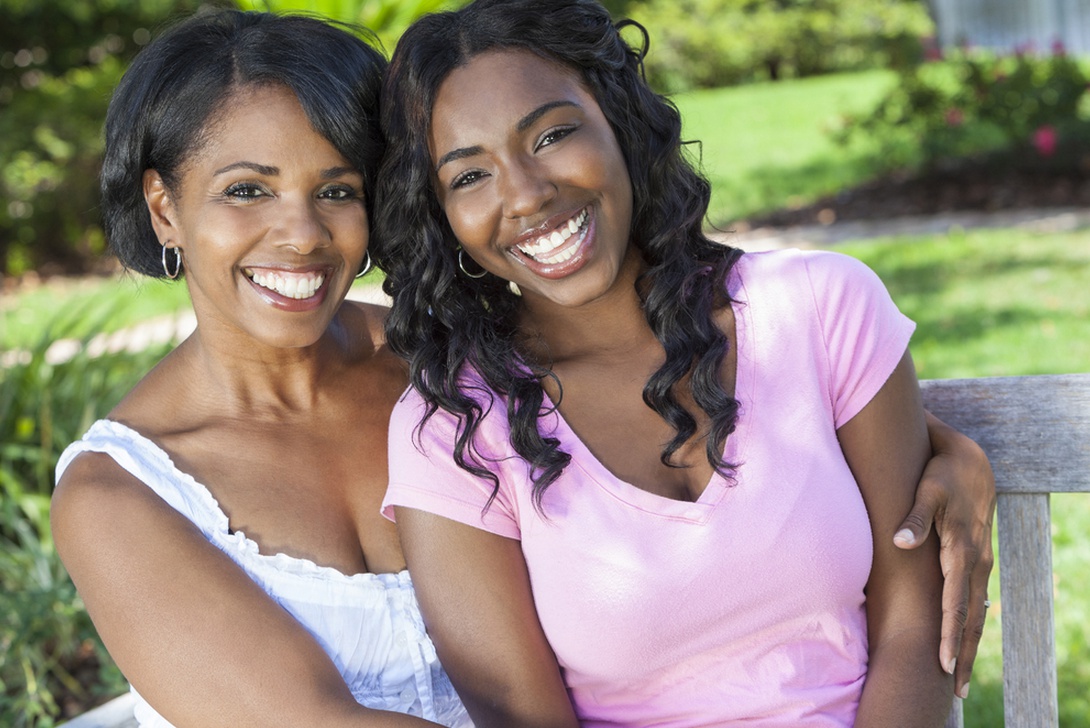 Mother’s Day is a special occasion held in tribute to motherhood and maternal figures in the family. Each country has their own way to commemorate Mother’s Day. The origin, the date, and the custom are all different. In the United Kingdom, Mother’s Day is more commonly referred to as Mothering Sunday. It falls on the fourth Sunday of Lent or three weeks before Easter Sunday. Consequently, the exact date varies every year but it typically occurs between the second half of March to early April. For example, Mothering Sunday on 2017 was celebrated on Sunday, March 26 and will occur again on Sunday, March 11, 2018.

The Origin of Mother’s Day in the UK

Though today’s Mother’s Day is mainly a family event, initially it started out as a religious event in England. On this day, Christians and Catholics would return to their “mother” church, which is the church they were baptized in or attended mass in as a child. Thus, many people would return to their hometown and reunite with their family. The link between Mothering Sunday and family grew from there.

But it wasn’t until Anna Jarvis, a social activist from America, demanded the US government to have one day dedicated to honoring mothers that Britain’s own Mother’s Day became official. It was said that after reading a newspaper report regarding Jarvis’ campaign, an English vicar’s daughter named Constance Smith began to start a movement to officialize Mothering Sunday.

Smith’s movement began in 1913. By 1938, Mothering Sunday became a popular celebration of many Christian and Catholic parishes across Britain. By the 1950s, the custom spread throughout Britain and celebrated by all regardless their religion.

Simnel cake is the symbol of the English Mother’s Day. It is a fruit cake covered with marzipan frosting and a layer of baked marzipan in the middle of the cake. On the top, there are 11 or 12 marzipan balls placed as decoration. These balls represent the 11 disciples and Jesus Christ Himself. The cake was said to be invented by Lambert Simnel, a cook who worked in Henry VII of England’s kitchen on the 1500s. 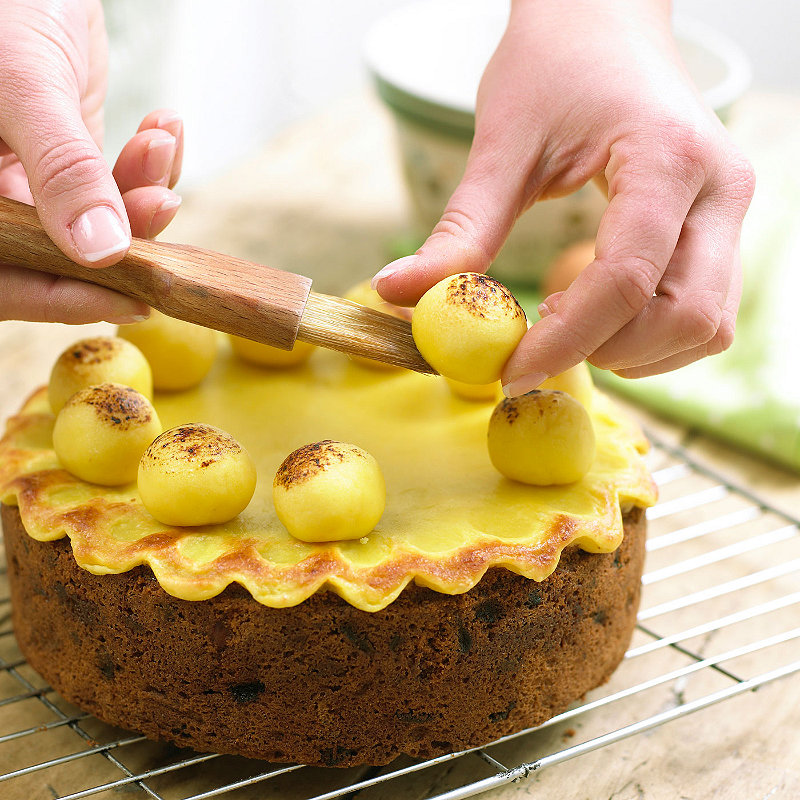 Traditionally, Lent is a period of fasting. At this time, people normally don’t eat sweet, rich food and meats. However, this rule is slightly lifted during Mothering Sunday and many people can enjoy eating Simnel cake with their family.

These days, people don’t bake Simnel cake on their own home anymore. Those who still followed traditions usually buy them from stores. But more and more people are celebrating the day by serving a surprise breakfast in bed for their mothers. For younger children, it may be a simpler breakfast of toast and jam. For those with older children, the menu may be more sophisticated.

Flowers are one of the mandatory gifts for Mother’s Day. Typically, fresh flowers are included in the breakfast set. It can be a single flower in a vase or a bouquet or could come in the form of roses in a box. Tulip is the most common variety due to the season, but carnation is the traditional symbol of Mother’s Day. Pink carnations convey gratitude while the red ones represent admiration. For those whose mother have passed away, giving or wearing white carnations is one way to remembering and honoring her. Roses and orchids are also among the favorites for a Mother’s Day gift. 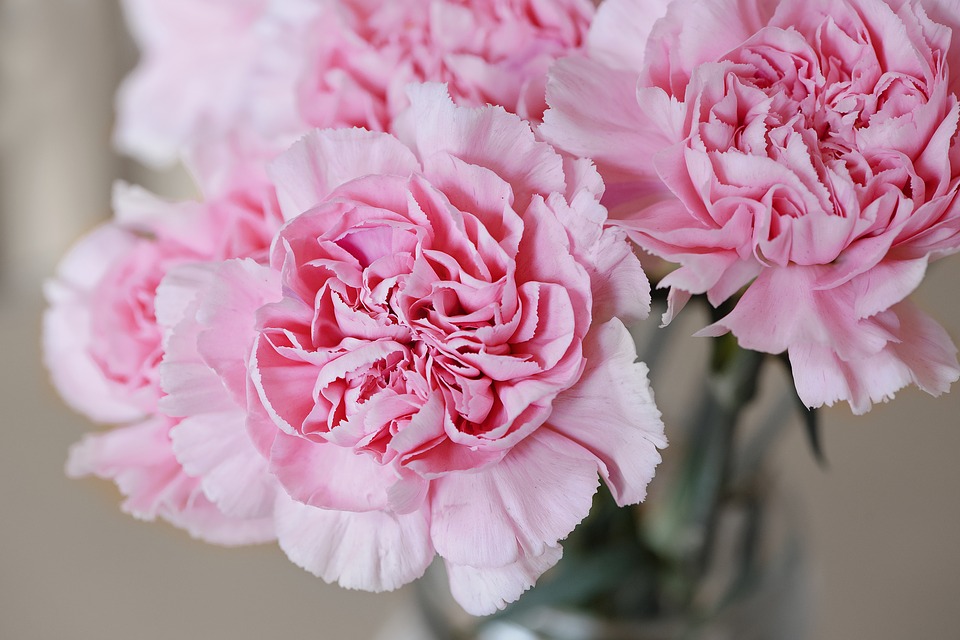 If one cannot make breakfast, there are many other ways to incorporate flowers into the Mother Day’s gift. Floral crowns are getting more and more popular these days, especially to young mothers. Decorating the house with flowers is also common. Surprising the mother with a vase of fresh flowers on the bedside table or adornments around the house is a beautiful, thoughtful gift.

A handwritten card is also a popular gift for mothers. Though many people prefer ready-to-use printed cards, they often include a personal, heartfelt passage in the card to make it unique and intimate. Other common gifts include chocolate, personalized presents the mothers will like or find useful, and taking the mothers to dine out in a restaurant or doing her chores for the entire day.

How Many Brits Celebrate Mother’s Day?

In 2015, a little over 60% of Englishmen and women purchased gifts for the maternal figures in their life. Interestingly, the men spent more money than the women. On average, a male Brit spends £41.15 for a gift compared to a woman’s £28.97. However, this number may be due to the men’s habit of buying gifts out of impulse instead of preparing for the event and therefore, increasing the average expenditure. As many as 24% of men admitted to an impromptu purchase of their Mother’s Day gift while only 18% of women said the same.

Out of all the United Kingdom’s resident, the people of London seemed to have spent the most money for Mother’s Day gifts. Each person spent roughly £87.12 on flowers, meals, and other personalized gifts. However, one-quarter of Londoners send their gifts through postal service instead of coming for a visit. This may be caused by the fact that Mother’s Day is not a public holiday in England.

On the other end of the spectrum is the people of Yorkshire and Humberside, who spent £23.41 on average for gifts.

In the UK, Mother’s Day celebration knocks Father’s Day out of the park. Sorry, Dads! According to the statistics provided by Mintel, people spend £510 million for Mother’s Day gifts compared to £360 million for Father’s Day. The reason for this may be because many English people not only honor their mothers on this occasion but also other maternal figures, such as grandmas, aunts, etc.

A mother is a woman who has done more for you than anyone in the world. Though the customs are a bit different from one country to another, the point is to make the mother feel appreciated and valued. All the flowers, treats, and gifts are given to make her feel like a queen, even for just one day. Now that you understand all this when in England, let’s respect the British tradition and start calling the day like the Brits do: Mothering Sunday! 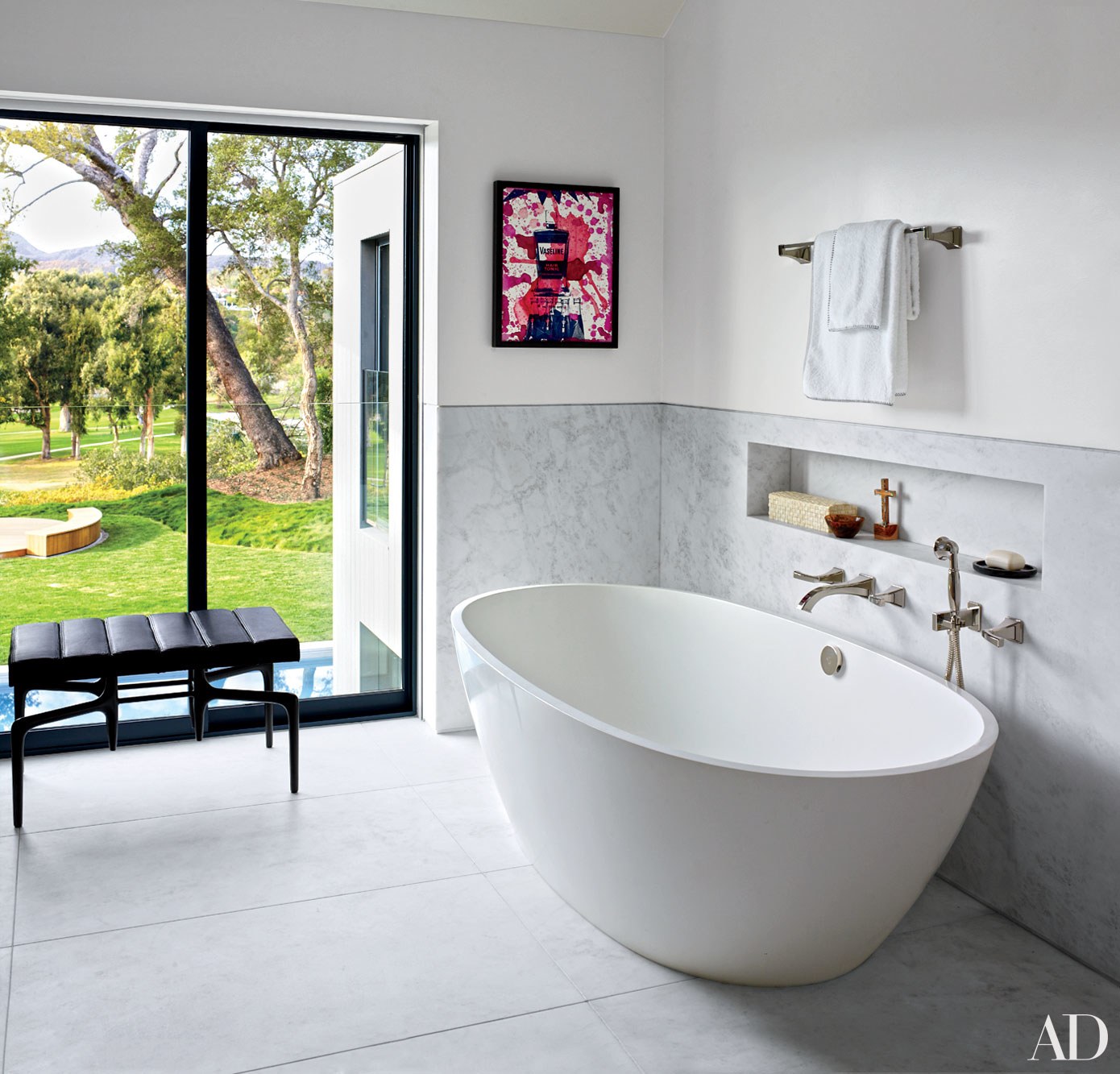 Win £250 To Spend At The Designer Radiator Showroom 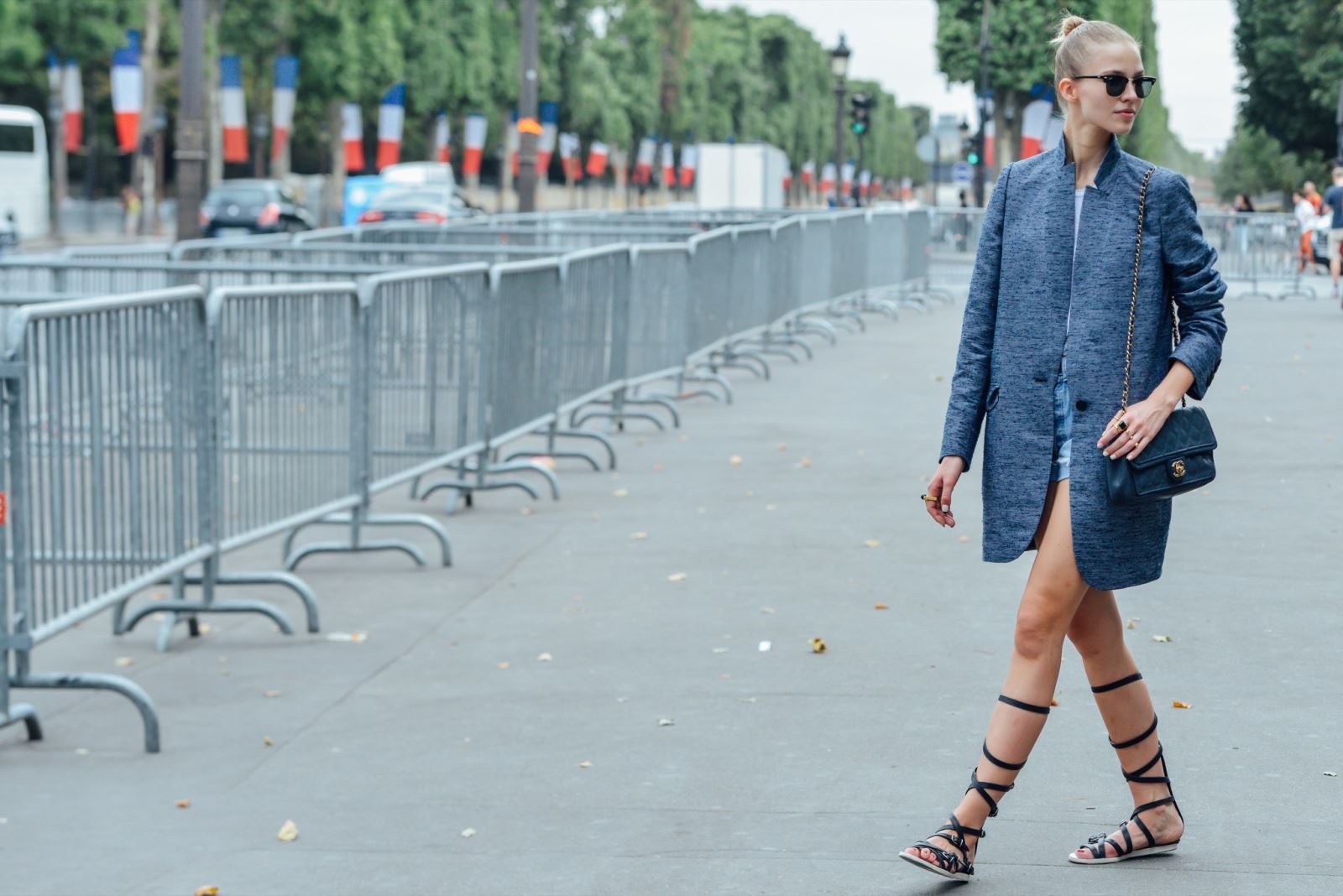 The Sandals At The Top Of Our Wish List This Season