Being allergic to gluten is one of the worst things that can happen to someone. On our list of the most hated things in life, we’d put it somewhere between stepping on a LEGO piece and being a New York Jets fan. Which, as you probably suspect, places it at the very top of the table.

Gluten sensitivity turns every meal into a Russian roulette game, where even the smallest gluten ingredient can ruin your family dinner. Sure, you might take the risk and eat your favorite food, but considering the common gluten intolerance symptoms, it’s not the game worth playing.

And even though it’s hard to pick the worst symptom, there’s one that everybody hates. We’re talking about the good old bloating. And that’s what we’re going to discuss today, so if you were wondering whether your gluten allergy is the reason for your bloating, keep reading.

We’re looking into how gluten intolerance affects your system causing it to bloat, as well as how to deal with it, and whether supplements like the ones from Primal Harvest may help you in your fight.

The first thing you should know is that any degree of gluten intolerance can cause your system to bloat. It happens because gluten triggers an autoimmune response that results in damage to the small intestine’s lining. As it becomes more and more disturbed, the so-called “villous atrophy” occurs.

It’s the situation when your intestines can’t digest food properly, resulting in unpleasant symptoms, including gas and bloating. The more severe your intolerance is, the more damage gluten can cause to your intestine. And if you leave it untreated, the outcome may be even more serious.

Interestingly, research suggests you don’t have to suffer from celiac disease to experience gluten-related bloating. It means that non-celiac gluten sensitivity is real, and a transition to a gluten-free diet might solve your problems.

However, there also other things that may cause your digestive system to bloat, including:

If your doctor diagnoses you with a gluten-related disease, you must take immediate action. The first thing, of course, is switching to a gluten-free diet. Avoiding any food containing wheat, rye, and barley is an absolute must, and if your small intestine is severely damaged, you may also have to avoid dairy for some time.

Excluding gluten from your diet will allow your intestines to regenerate, and with time, the bloating should stop.

But while throwing foods that contain gluten out of your diet is the best way to treat your celiac disease and other glute-related problems, it’s not the fastest. Many people decide on taking probiotics, digestive enzymes, and other supplements to relieve their bloating quicker.

And if you’re looking for more natural remedies, you can try herbal infusions. Aside from that, common home remedies also include:

No matter which remedy you decide on, keep in mind that it’s crucial to consult your doctor first. Still, the best idea is to stick to your diet. It won’t be an easy task, considering the vast majority of foods contain gluten. It’s not impossible, though.

Consult a dietician who’ll help you create your own pantry of gluten-free products. Fortunately, due to increased awareness of celiac disease, more and more gluten-free foods are being introduced each year. They are making it much easier for people to follow their diets.

Other Symptoms of Gluten Intolerance

But bloating is not the only sign of gluten intolerance. What’s more, as mentioned above, even if you don’t suffer from gluten sensitivity, you can still experience gluten-caused bloating. Meaning, you also need to look for other symptoms to determine the cause.

If you’re gluten intolerant, you also may experience symptoms like:

As soon as you notice those symptoms, you need to take immediate action. Consult your doctor to determine the cause. The chances are you have celiac disease or gluten allergy, meaning that your bloating is indeed caused by gluten intolerance.

The Difference Between Gluten Intolerance and Celiac Disease

To understand the difference between celiac disease and gluten sensitivity, let’s remind ourselves what gluten is. In short, it’s a term referring to a family of proteins found in wheat, barley, and rye.

Celiac disease is defined as an immune response against gluten, and it can be confirmed by a simple blood test and upper endoscopy. It’s also inherited, and according to the Celiac Disease Center, roughly 1 in 133 people in the US suffer from it.

Gluten intolerance, also known as non-celiac gluten sensitivity, is a disorder that still hasn’t been adequately defined. What makes it different from celiac disorder is that it’s not an autoimmune disease. It’s also much more challenging to diagnose.

Besides these differences, both disorders come with similar symptoms we’ve already written down above. There are also many similarities in treatment, where a non-gluten diet plays a vital role. With that in mind, no matter which one you’re diagnosed with, your first line of defense is to stop eating gluten.

Gluten intolerance and bloating sounds like a match made in hell. Not only can’t you eat your favorite foods, but it also makes you feel severe discomfort. But while bloating is one of the common symptoms of celiac disease and gluten intolerance, the chances are that neither of them is the cause of it.

To determine whether it’s gluten sensitivity that makes you bloat, you also have to check other usual symptoms. The first thing to do is, of course, visiting your doctor. But as we’ve discussed above, only celiac disease can be diagnosed with a simple blood test.

Whereas when it comes to gluten intolerance, you need to pay attention to other symptoms it may cause. That’s why if, aside from bloating, you also experience abdominal pain, nausea, or constipation, it’s very probable that you are gluten intolerant. 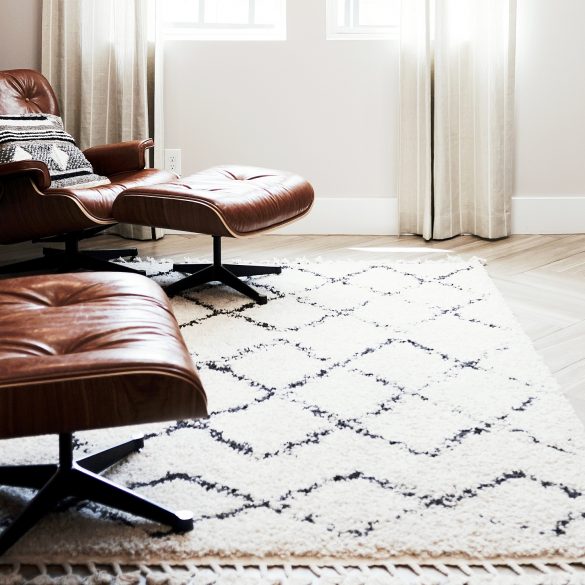 6 Helpful Tips To Buy A Rug 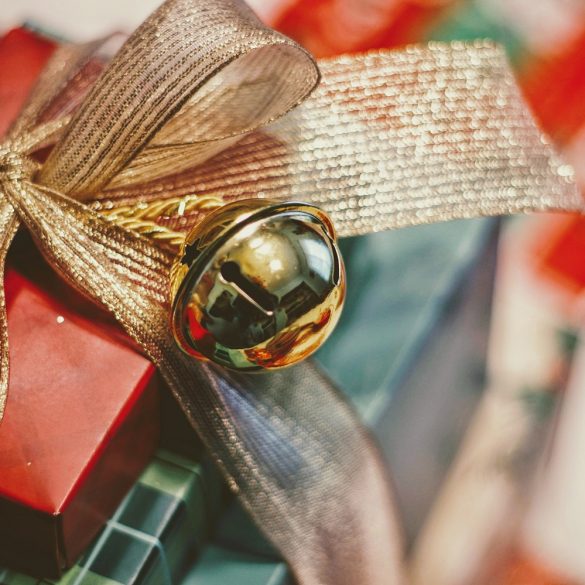