Buying a car is rarely going to be cheap, but it is important to closely consider your options, not just what kind of car you buy, but also where you buy it and what comes with it.

You can make your money go pretty far, so long as you ensure you’re not getting ripped off or buying a car that might actually be more expensive than you anticipate.

Below, we’ll look at a few tips on how to get more bang (or vroom) for your buck when you go car shopping.

Get the loan that suits your needs

If you’re buying a new car, or even most used cars, then you’re not likely to pay the entire asking price for it outright. Rather, you’re more likely to be taking out a loan, but you should be mindful of who you get that loan from.

Many dealerships will offer financing options there and then, but you should instead look at your options with other lenders and read more about the best deals available to you.

Providing you have a decent credit score (you should probably work on it if you don’t) and you don’t have any other major outstanding loans besides things like a mortgage, then you are likely going to get a better deal if you simply shop around a little.

Go used but be smart about it

You are always going to be spending less if you buy off the used market. However, the used market can also come with more risks, specifically if you’re buying from private sellers who are not quite as likely as dealers to follow the regulations around ensuring they’re not selling lemons or cars that are very close to being entirely out of commission.

If you want to buy a used car, then buy one from a certified dealership. These will typically sell what is called an approved used car, which is a car that has been pre-owned but has been maintained refurbished to the point that it meets the standards of functionality as laid out by the manufacturer.

How much gas will it guzzle?

Of course, you should be thinking about more than just the initial costs of buying the car. You should be keeping in mind its running costs, as well.

The running cost that’s easiest to measure in comparison to other cars is how much fuel it’s going to consume and how fuel-efficient it is. Every car has an official MPG (miles per gallon) stat that tells you how far it can go on a gallon in the city or the motorway.

The higher the MPG, the less likely you are to need to refill the car as often. Honda and Toyota cars tend to be the most fuel-efficient on the market so if you drive a lot more frequently than others, that might be where you should start looking.

Reliability matters a lot more to the costs of the car than you might initially think about. Not only does it relate to how long your car is likely to last once you’ve driven it out of the dealership but reliable cars are also typically better cars to buy used.

However, some brands that are best known for reliability also tend to be pretty pricey. Citroen cars are a good example of the balance between affordability and reliability. You’re going to be paying less for them in the long-term, too, because you’re likely to have to pay for fewer repairs or replacements.

You still need to follow and pay for the routine maintenance, but unexpected problems are less likely.

Watch out for those warranties

This might not be explicitly related to the type of car that you’re buying, but you should always be wary of the extras that dealers try to recommend to you. Some of them do genuinely add value to the deal but, in other cases, you might be getting sold something you’re not likely to need.

Extended warranties are a good example of something that is better avoided more often than not. These warranties essentially guarantee your repairs from the dealership, but you will often that independent mechanics will do those repairs for cheaper.

Plus, you’re not likely to keep most cars long enough to make use of that extended warranty, unless it’s something like a luxury used car.

As mentioned, buying a car is rarely going to be inexpensive. They’re typically the second most expensive thing we’re likely to own, behind owning a house. But with the tips above, you can make sure you’re getting a good deal at least. 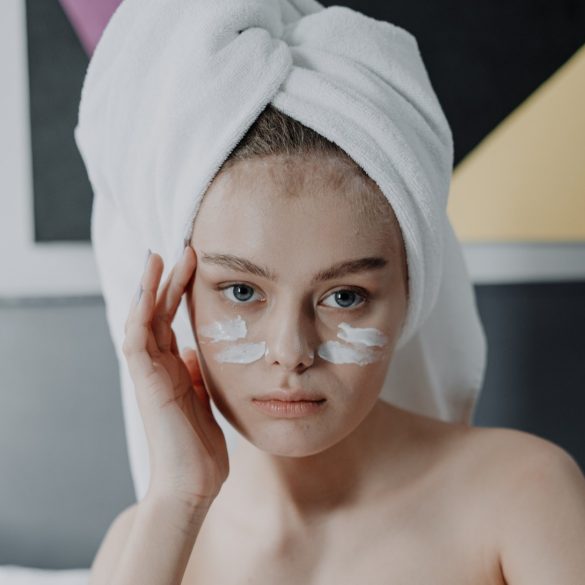 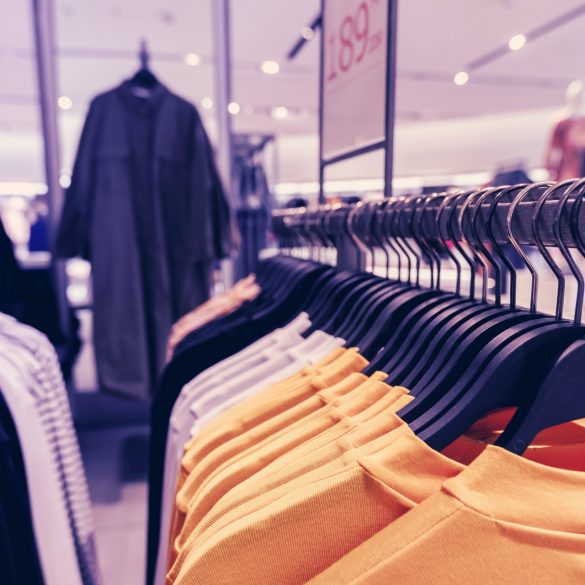 How To Turn Your Clothing Store Into A Global Brand