Heroin chic is a trend in fashion that is based on sickness, dark circles under the eyes, exhaustion, and other signs of drug use.

It originated in the early ‘90s and mainly in the United States, when heroin use became popular in wide circles, due to the decline in its market value.

At the same time, most people did not know how to get into rehab without insurance (https://addictionresource.com/drug-rehab/no-insurance/ would have definitely helped them), that is why the rates of deaths from drugs were pretty high. In the ’90s, it wasn’t about body awareness and healthy habits — half of all Americans smoked on a regular basis, the opioid epidemic was at its peak, nobody would go get treatment at rehab by choice.

At this time, a huge number of films on this topic appeared. You definitely watched or heard of such movies as Trainspotting, Fear and Loathing in Las Vegas, The Basketball Diaries, and Pulp Fiction, which have become iconic.

So, let’s figure out why after the ‘80s, when Princess Diana and Brooke Shields were style icons, everything changed dramatically and the trend was a slender physique and unkempt.

It all started with British photographer Corinne Day, or rather with her photo shooting with Kate Moss called The 3rd Summer of Love. It is important to understand that these photographs glorified the future photo model, giving a powerful impetus to the development of her career.

At that time, Kate was only 15 years old, but that did not stop Day from filming her half-naked with a cigarette in her hands. These photos instantly spread throughout the fashion community, appearing on the covers of many glossy magazines, including The Face. At this time, for the first time, the term Heroin Chic began to be used, which would later be closely associated with grunge and anti-glamor. After a few years, this direction begins to grow stronger, more and more photo shootings and advertising campaigns are being carried out in this style.

Calvin Klein played a huge role in the spread of Heroin Chic. In collaboration with Kate Moss, he created several minimalist photographs to advertise the lingerie of his brand. However, they were criticized by the public, and the fashion house itself was accused of child pornography and the promotion of anorexia. Nevertheless, the fashion for the waif-physique, that is, emaciated and thin, gradually penetrates the audience.

Heroin Chic’s popularity began to wane after the tragic and unexpected death of Italian fashion photographer Davide Sorrenti at the age of twenty.

Davide was originally from Italy, more precisely from the city of Naples. He grew up in a family of famous photographers, who were called “the Corleones of fashion photography” (by analogy with the fictional criminal Sicilian-American family, which had a huge impact throughout the country and Europe as a whole).

His distinction was a true depiction of reality, despite the fact that many photographers of the time resorted to excessive retouching and glamorization of photographs. Davide’s work has been published in magazines such as Detour, Surface, Ray Gun, and i-D.

On February 4, 1997, Sorrenti died of kidney disease, which was most likely caused by excessive heroin use. He did not even try to get treatment neither in a no insurance drug rehab nor in a private one.

“Heroin chic isn’t what we’re projecting. It’s what we are. Our business has become heroin chic. Someone taking pictures of that magnitude has to have experienced hard drugs. ”Davide’s mother Francesca Sorrenti told The New York Times.

Davide’s death prompted the fashion industry to declare Heroin Chic an inappropriate and bad direction. In this regard, girls with healthy bodies and positive facial expressions appeared on the covers of glossy magazines.

“Fashion photography in recent years has made heroin addiction glamorous and sexy. But drug addiction is not beauty, it is ugliness. This is death. And the glorification of death is destructive for any society “, said the then US President Bill Clinton during a press conference in May 1997.

Thus, the era of “Heroin Chic” ended as quickly as it began. The reversal of healthy fashion was the cover of Brazilian supermodel Gisele Bündchen on the cover of Vogue with the words of “the return of the sexy model.”

Fashion has always been inspired by popular culture: in the 1940s, many girls dreamed of looking like glamorous movie stars, and in the 1980s – like the luxurious heroines of Dallas or Dynasty. But the 1990s became the period when the pop culture reached the peak of its influence.

The early 1990s were in many ways reminiscent of the 1980s, except that the clothes became brighter: jeans began to be dyed green, purple and red, leggings received a metallic sheen, and leopard skirts and dresses became a must-have wardrobe item. Whereas earlier aerobics outfits and accessories were in Vogue, other sportswear also gained popularity in the mid-1990s. Sports bras and even tights were worn not only during classes in the gym, but also as tops. Elegant dresses (especially the fashionable baby doll style) were combined with high socks and sneakers, and oversized sweaters were combined with leggings. Business clothes were a little more laconic – power-dressing was still in vogue.

In the early 90s, drugs, endless parties, big money, and debauchery were no longer covered by the law, but at that time the famous designer Calvin Klein dared to embody such an image and promote it as a living image of the elite of society. As the whole world began to idolize skinny sloppiness and drug addiction, people didn’t look for help in rehab without insurance even if they had a need.

Another feature of this decade was the incredible popularity of top models, who were sometimes even more recognizable than movie stars. The term supermodel itself was used as far back as the 1980s, but the media started mentioning it in the 1990s.

First of all, we are talking, about the Big Five: Naomi Campbell, Cindy Crawford, Christy Turlington, Linda Evangelista, and Tatiana Patitz.

Each of the girls not only had a bright image but is rightfully considered a pioneer. Naomi, for example, became the first black woman to appear on the cover of French Vogue, Time magazine, and the September issue of American Vogue. Cindy was the highest-paid model in 1995, and Christy Turlington has appeared on 500 covers in her career. Linda was nicknamed “the chameleon” – for her ability to constantly reincarnate, radically change her hairstyle and style.

Proof of the demand for girls can be considered at least the catchphrase of the Evangelists: “I won’t get out of bed for less than ten thousand dollars.” True, even the Big Five also changed over time – Tatiana Patitz was replaced by Claudia Schiffer, the holder of the world record for the number of magazine covers.

A little later, when the young Kate Moss joined the queens of the catwalk, the Big Five became the Big Six. However, not everyone liked Kate’s influence on the industry – the heroin chic she personified was constantly criticized for promoting unhealthy beauty standards. Moss’s painful thinness irritated healthcare organizations so much that posters of her were regularly ripped off the walls.

Also, the printed ads with the model were often attacked by vandals who painted over the Moss figure with inscriptions like “Feed me”. Moreover, Kate was a drug addict and even spent some time in a drug rehab which didn’t help her keep such big clients as H&M and Blueberry.

An indicator of how the US has gradually become accustomed to the idea of beauty variety can be considered the fact that tattoos and piercings became socially acceptable for the first time. For the massive adoption of body modifications by the mainstream and a more relaxed attitude towards appearance, we can thank fans of grunge music and alternative rock. 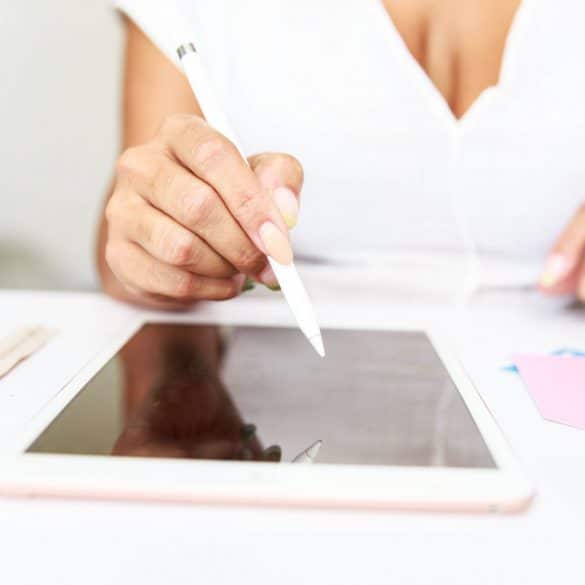 20 Ways to Save Money at Home 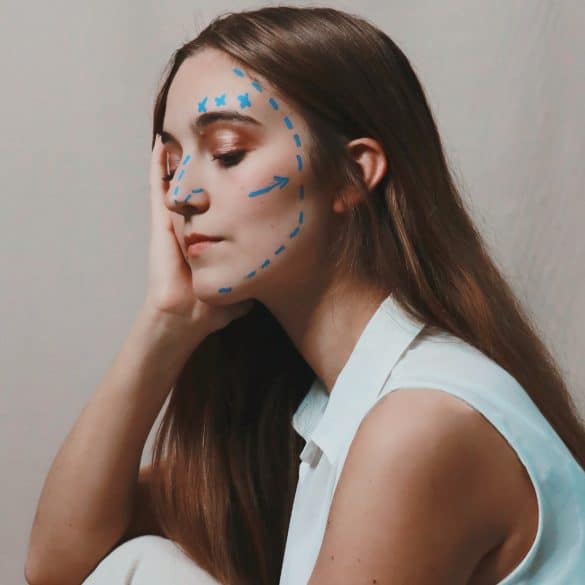 4 Cosmetic Surgeries to Help You Get Your Groove Back