When you take up vaping, there will be several things you’ll need to acquaint yourself with. For most people, a lot of emphasis is placed on e-liquid flavours, and understandably so. But there’s more to vaping than just the vape flavours.

The hardware issue aside – although that has a bearing on virtually every aspect of vaping, including the subject of our discussion as we shall reveal later – one of the key decisions you’ll be grappling with has to do with nicotine strength.

Unlike combustible cigarettes which are pretty much standard, vape e-liquids come in a whole slew of nicotine concentrations which can make it tricky to settle for the right strength. Pick one too strong and it will ruin the entire experience for you. Settle for too light a level and the vape will feel unsatisfying.

It’s little wonder then that some users have found vapes unable to meet their nicotine cravings, causing them to pick up cigarettes again after quitting.

It all underscores the importance of getting this basic aspect of vaping right.

E-liquids come in a variety of nicotine concentrations, and the options available to you will depend on the geographical jurisdiction.

For instance, vapers in the United States can find e-liquids with a concentration of as much as 50mg/ml.

In Canada, the maximum nicotine strength allowed was 66mg/ml, which has since been capped at 20mg/ml by the new Nicotine Concentration in Vaping Products Regulations (NCVPR) laws that went into effect in July 2021. This brought the nicotine levels closer to the maximum allowed in the UK and EU countries (18mg/ml).

You’ll also find nicotine-free juices with 0mg of nicotine, and variants in between. The most common strengths include:

These nicotine strengths are common with freebase nicotine vape juice – the standard type of nicotine e-liquid available which is more prevalent in the market.

The alternative is known as nicotine salt e-liquid. Nicotine salt-based juices will usually contain a higher amount of nicotine content legally (more than 20mg) due to their unique composition, but we’ll touch on this a little bit later.

How to Choose the Right Nicotine Strength

Knowing the nicotine levels available to you is only part of the story. And that’s the thing with vaping – it’s never a one-dimensional affair but rather, what you would call the sum of many parts.

The nicotine strengths aside, finding the right concentration will also be determined by the type of e-cig device you’re using.

Vape devices come in different types which can be loosely narrowed down into two categories:

Mouth-to-lung vaping involves drawing vapour into your mouth first and then into your lungs. This style of vaping gives you the closest experience to a regular cigarette since the draw is similar to how you puff on a cigarette.

For this reason, MTL devices – which come in different shapes and sizes – are ideal for beginner vapers or smokers switching to vaping as they allow for a more seamless transition since most people use the MTL inhalation technique by default.

Mouth-to-lung e-cigs are typically smaller than their direct-to-lung counterparts. These devices – which mostly include vape pens and a section of pod devices – are better suited for vaping high nicotine strengths because of their low cloud production.

However, they deliver a more assertive throat hit, which is a big deal specially for former smokers.

Direct-to-lung vaping, for its part, involves inhaling vapour directly into the lungs.

DTL devices, which largely comprise sub-ohm devices, were traditionally larger in size and better suited for more experienced vapers. The evolving tech has seen the emergence of more compact e-cigs such as pod mods, but the concept largely remains the same.

Direct-to-lung e-cigarettes are paired with sub-ohm e-liquids which are typically low in nicotine content (maximum 6mg/ml). That’s because these juices produce huge amounts of vapour due to their high VG (vegetable glycerine) content vs PG (propylene glycol).

While you might be forgiven for desiring less nicotine in your juice, though, it’s important to note that direct-to-lung devices are more powerful, so the vape is more intense. They also deliver a bolder flavour. This is why they work best with lower nicotine juices.

The Case for Nicotine Salts

In recent years, the vape world has seen an introduction of another type of e-liquid: nicotine salts.

Nic salts are absorbed into the body faster and provide more satisfaction, making them perfect especially for smokers transitioning to vaping or vapers who find freebase nicotine e-liquid doesn’t do it for them.

As you can see, choosing the right nicotine level is not a straightforward decision. There are several things to take into consideration notably: the nicotine content present in a juice, the type of e-cig device you’re using, as well as type of e-liquid (freebase or nic-salt-based).

The ratio of VG:PG is also something to keep in mind, although this decision will automatically be made for you based on the type of e-juice or device you’re using.

MTL devices tend to be compatible with regular e-liquids which can carry a higher amount of nicotine. DTL devices, on the other hand, are matched with sub-ohm e-liquids which tend to be high in vegetable glycerine (VG) content (at least 60% VG) and low in nicotine (this is where you find 0mg juices).

Choosing the right nicotine strength is a matter of trial-and-error. You don’t have to get it right the first time. If you start with 12mg and feel it’s too high for you, go down a notch and experiment with a lower nicotine juice.

Alternatively, if you were a heavy smoker, you might as well skip everything else and settle for a salt nic e-liquid if nicotine satisfaction tops your priority list. 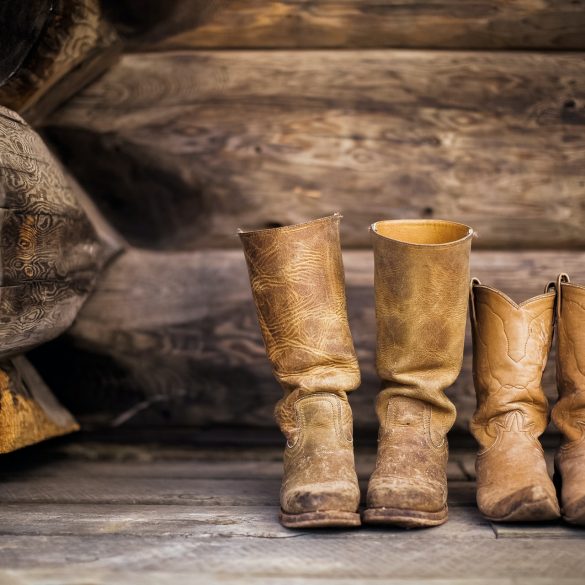 A Woman's Guide to Cowboy Boot Style in 2022 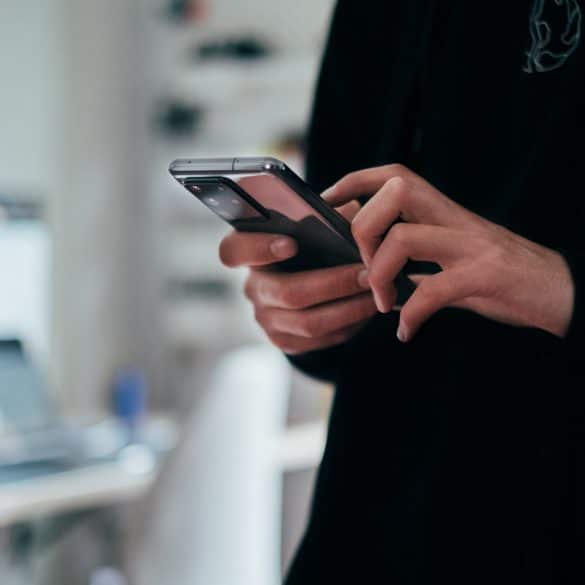 What Your Mobile Device Says About Your Fashion Sense