Blake Lively marries Ryan Reynolds
Blake Lively and Ryan Reynolds tied the knot during a secret ceremony at the weekend with all their close friends and family in attendance. Oh, and the bride wore Marchesa! Read more here!

The Duke and Duchess of Cambridge go to Singapore
Prince William and Kate Middleton have officially started their Diamond Jubilee Tour, with Singapore being their first port of call. Read more here!

Technology meets fashion in the Big Apple!
The announcement of the iPhone 5 isn’t the only thing geeks and fashionistas are getting excited about this week, as the Google Glasses were tried and tested at Diane von Furstenberg’s NYFW show. Read more here!

Yvan Mispelaere leaves DVF
And speaking of Diane von Furstenberg, Creative Director Yvan Mispelaere has left the brand after working with it for two and a half years. Read more here! 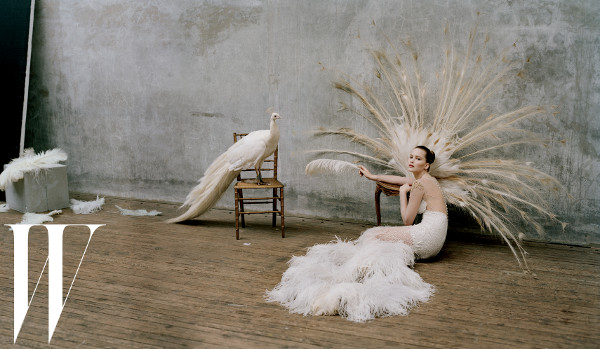 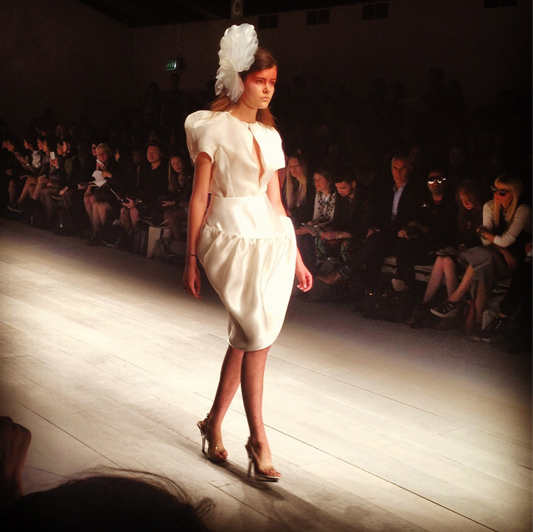