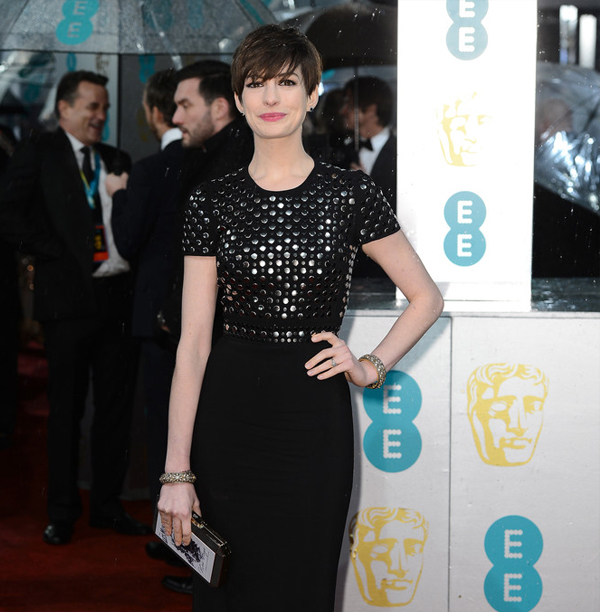 The British weather didn’t make the best impression on the out-of-towners, but they certainly made an impact with us as far as their red carpet choices were concerned.

Yes, the stars who flew in from the good ol’ US of A braved the rain, sleet, snow and overall chill and stunned the crowds at the 2013 BAFTAs last night, but that doesn’t mean our own homegrown talent took a back seat either. On the contrary, the Brit hotties made a huge impression on the red carpet, proving that the stars from both sides of the pond have got it right in those all-important style stakes.

Although black and blue hues more or less dominated the carpet, there were a few exceptions to the rule. Marion Cotillard for example went for the brightest shade she could find, as she stepped out in a rockin’ yellow dress from Raf Simons’ Dior collection. Hawk-eyed fashionistas may remember that Jennifer Lawrence wore the dark blue version of the dress to the Screen Actors Guild Awards a few weeks ago.

One of our fave looks came courtesy of Sarah Jessica Parker – when we caught wind of the fact that she would be attending we predicted something loud, proud and totally Carrie Bradshaw-esque. However, we got sleek, understated, and undisputedly sexy as she turned heads in a stunning black jumpsuit. Well played, SJP – you’re a fashion icon for a reason!

Here’s a list of our best-dressed from the evening. Don’t forget to vote for your favourite at the bottom! 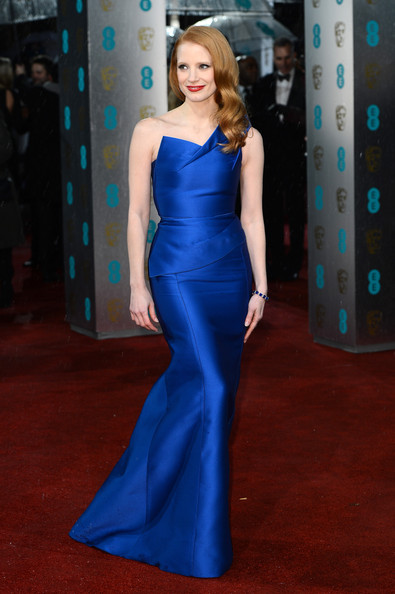 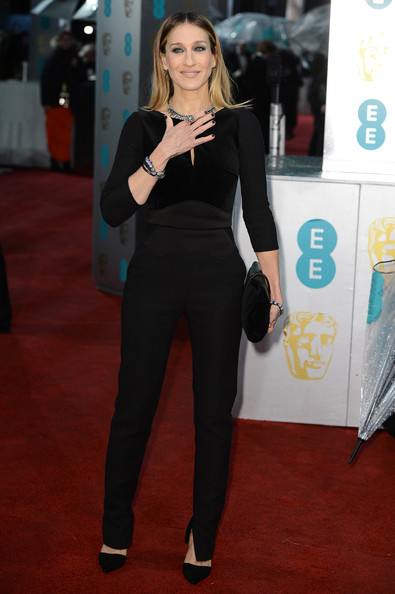 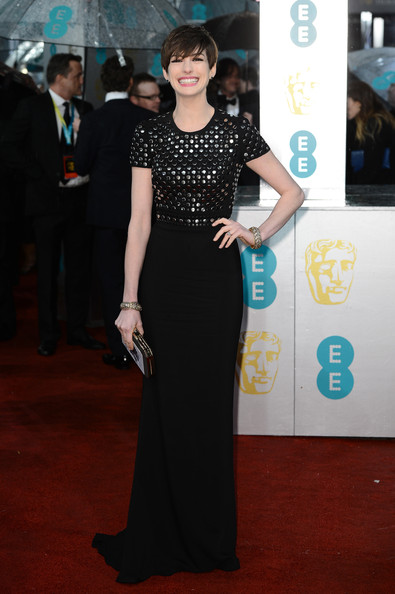 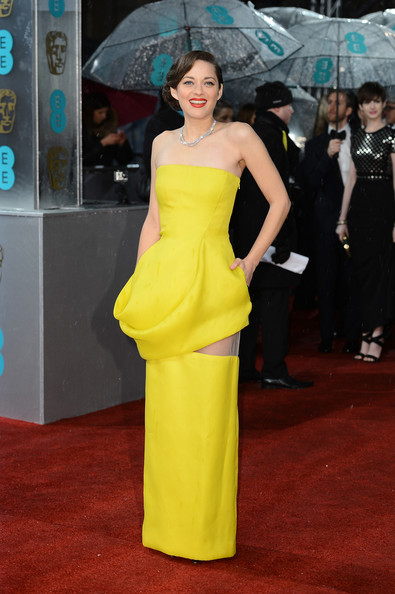 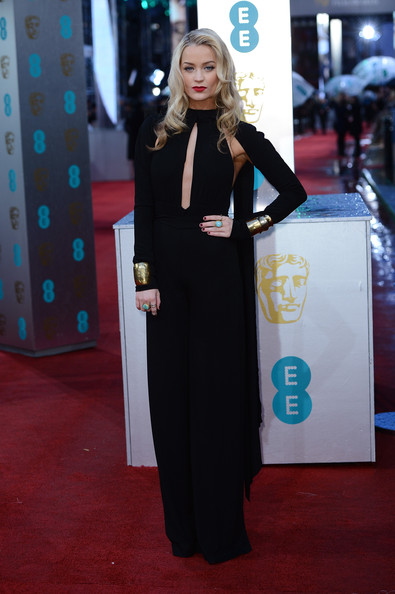 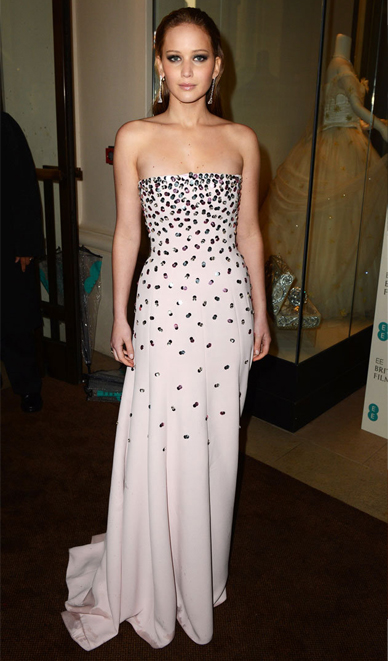 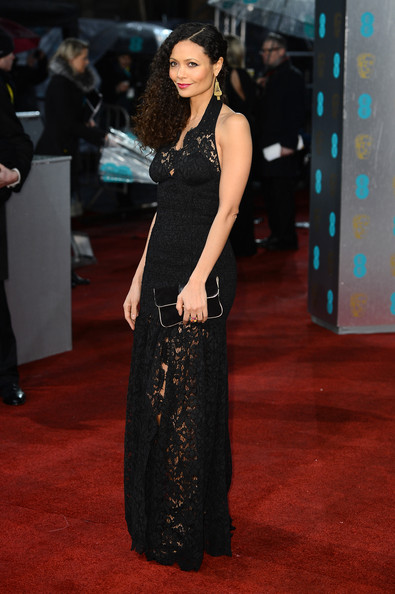 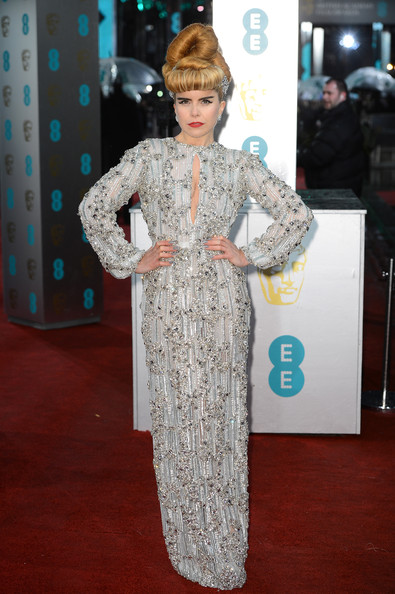 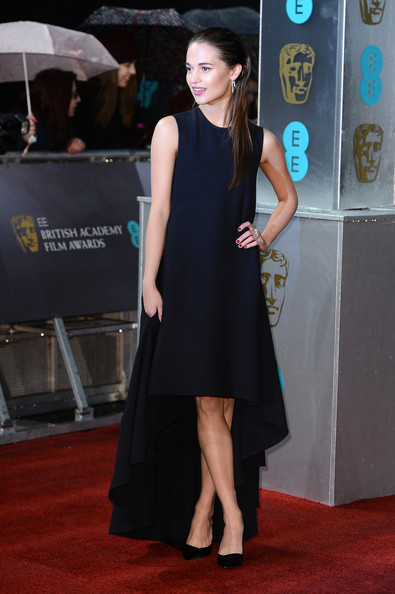 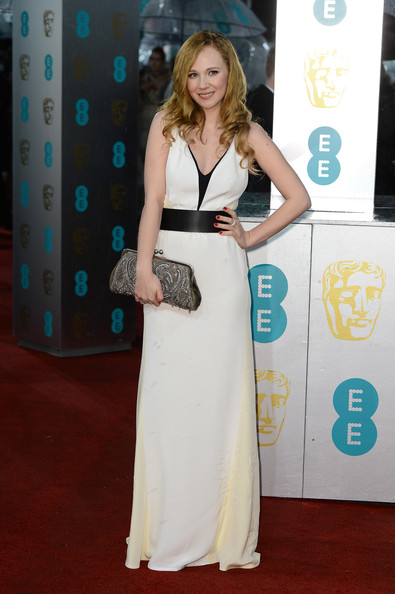 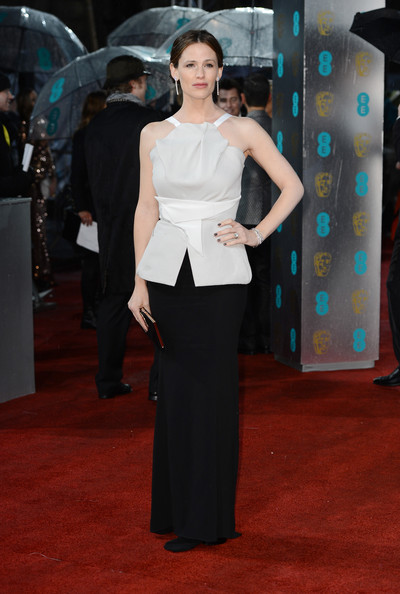 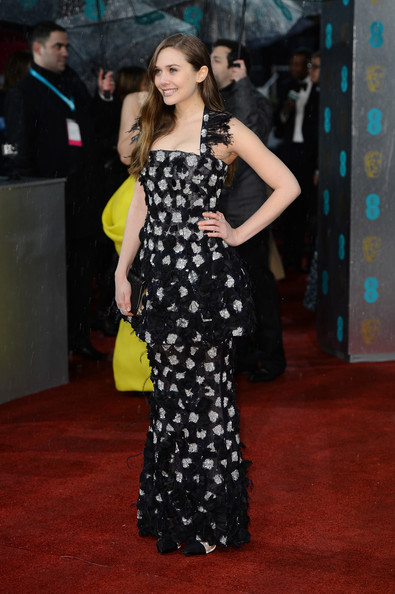 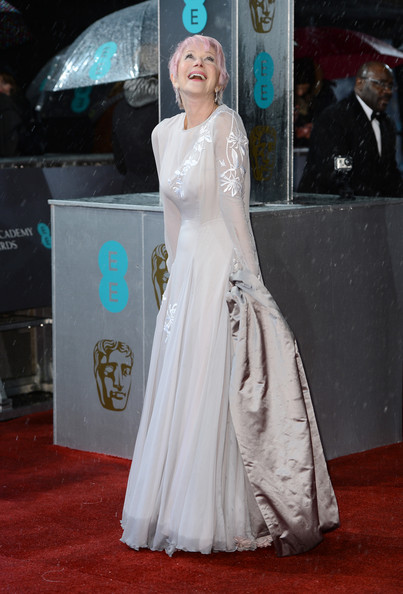