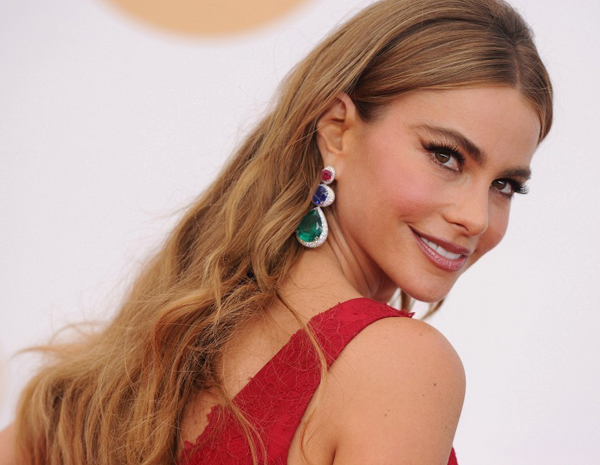 The Emmy Awards 2013 red carpet
TV’s hottest celebs from Sofia Vergara to Zooey Deschanel took to the red carpet at the weekend for the 2013 Emmy Awards. Read more here!

Victoria Beckham’s Skype collaboration
To celebrate her fifth birthday as a designer, VB is teaming up with Skype for a fly on the wall documentary about her life. Read more here!

Kate Moss releases a single
Mossy is releasing a single, but don’t expect to hear her belting out a tune Mariah Carey style… Read more here!

Naomi Campbell’s new project?
Naomi Campbell has reportedly been approached by a number of different people, and we could very well be seeing her take up an Oprah style role very soon! Read more here!

Kanye West goes on a new rant
Yeezy has gone on yet another fashion-based rant, this time suggesting Hedi Slimane copied him! Read more here!