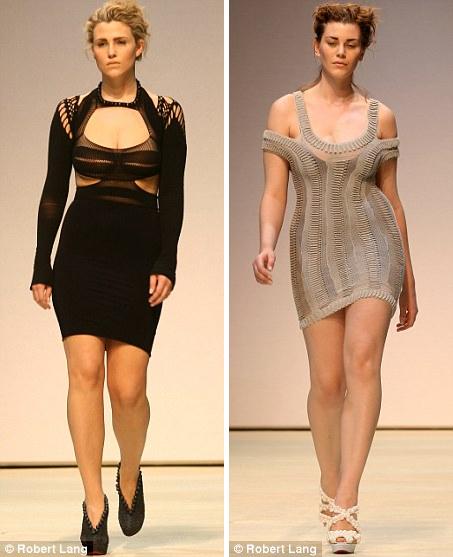 Mark Fast is rumoured to create a collection for high street giant Topshop.

Industry insiders have reported that the Canadian born designer may be the latest to join Topshop’s long list of big-name designers.

Now an adopted Londoner, Fast has been sponsored to show at London Fashion Week by Topshop’s prestigious New Generation scheme for the past two seasons , precisely how the store’s other big collaborators got on board.

According to handbag.com, Topshop are yet to confirm the news, but if the whispers prove true, Fast would join Christopher Kane, Markus Lupfer, Preen and Richard Nicoll. Now that’s one way to be catapulted into a whole new league, Kane’s collection for Topshop sent him soaring, to say the least.

This isn’t the first time Fast has hit the fashion headlines lately, either. We recently reported how the designer sparked controversy after he made a last minute decision to use three plus-size models in his London Fashion Week catwalk.

He sure doesn’t hang around, does he? Something tells us we’ll be seeing rather a lot of Mark Fast.