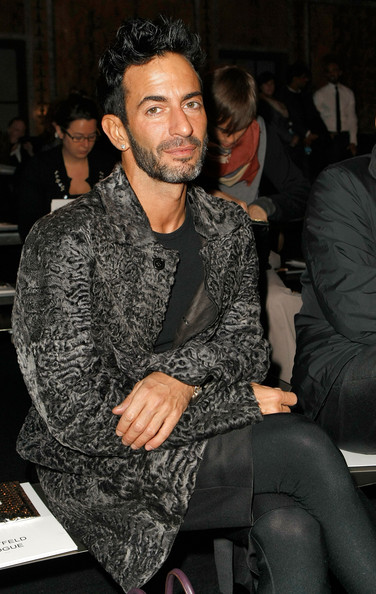 So when we revealed a while ago that Marc Jacobs would be designing a luxury travel trunk for his dog as part of Louis Vuitton’s designer charity auction, there were a few things we wanted to know: why? Why? And why? Luckily for us, that question’s been answered.

â€œThe kennel was a bit of a joke really, said the American designer. â€œAntoine Arnault [director of LVMH] came to me with the idea of designing something that could be auctioned off for charity and this is all I could think of. Damien Hirst has done an armoire, Annie Leibovitz designed a camera case, and I have my kennel. I have to say in terms of workmanship, the kennel was quite a challenge.

We’re not normally fans of dolly dog fashion, but we have to say, this is a fantastic little box he’s created.

You’d probably think designing something so flamboyant during this current climate could be a tad risky, but it’s a not problem for Vuitton , Mark recently spoke about Louis Vuitton’s success despite the economic downfall, and added in his interview with the timesonline, â€œin terms of what’s selling at Louis Vuitton, the recession hasn’t changed anything.

Lucky for some. Marc Jacobs’ luxury pooch luggage , along with creations from other designers , will be auctioned on 17th November at Sotheby’s, celebrating 150 years of the Red Cross.