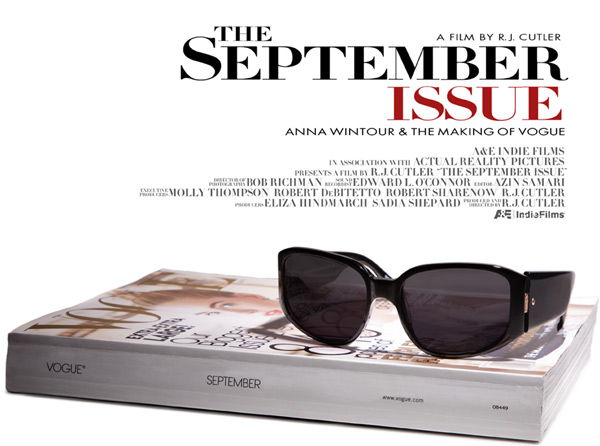 Fashion fans cranked up the crazy when The September Issue hit cinemas, but for those of you who missed it , or those that want to watch it again and again , the film that tells the tale of fashion’s favourite bible will now be available on DVD.

Peer through a busy behind-the-scenes window into the world of fashion and watch Vogue editrix Anna Wintour and her team of larger-than-life editors work on creating the bible of fashion for one of its biggest editions , The September Issue.

The fashionable film, released by Lionsgate, will hit the shelves on 23rd February next year for around $29.98 (approximately £18.50).