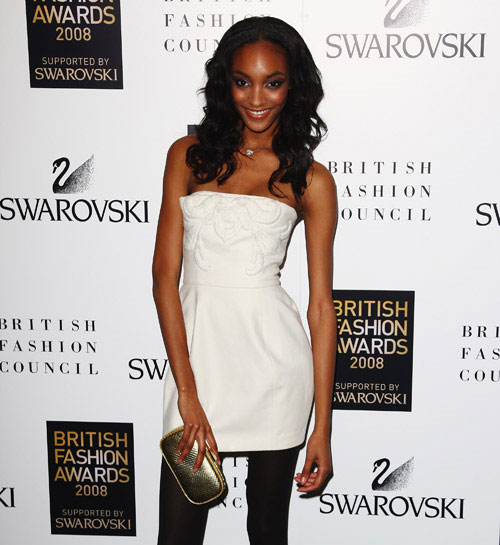 Doesn’t it seem like there’s been one awards ceremony after another of late? To be fair they’ve all been music related but on Tuesday it was fashion’s turn to roll out the red carpet or rather the crystal studded carpet. Sponsored by Swarosvki and hosted by Mariella Frostrup, the British Fashion Awards was the place to be. Attendees included, Jade Jagger, Claudia Schiffer, Gareth Pugh, Giles Deacon, Katie Grand, Stella McCartney, Erin O’Connor, Alexa Chung, Alice Dellal, Louise Roe, Pixie Geldof…you get the picture….the fash pack came out in full force!

The big story of the night was Jourdan Dunn’s win. To her suprise the 19-year old model was named Model of the Year, a title previously held by Agyness Deyn. Practically everyone’s favourite designer Luella Bartley took home Designer of the Year and miliner Stephen Jones picked up the award for Oustanding Achievement. 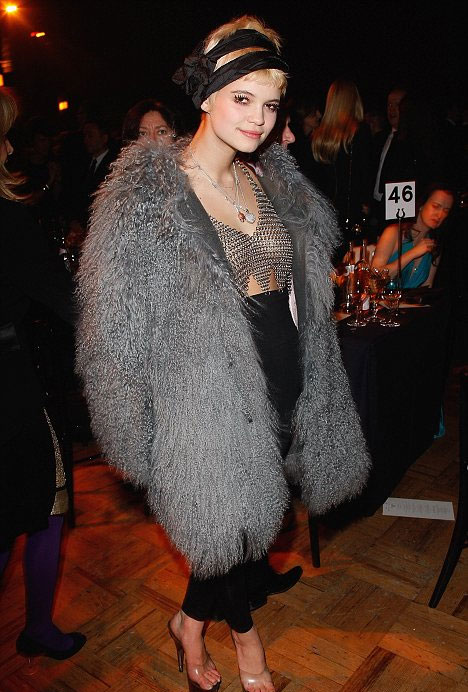 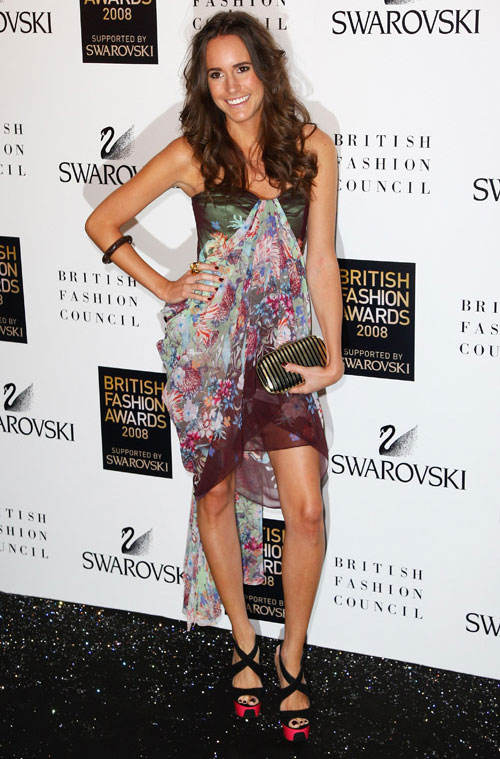 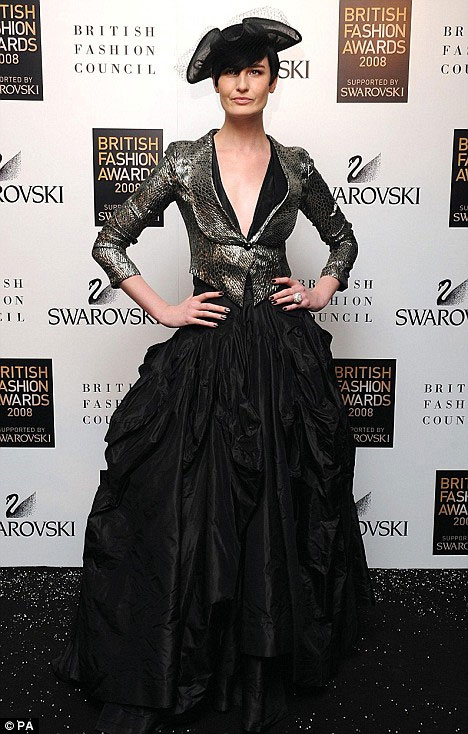 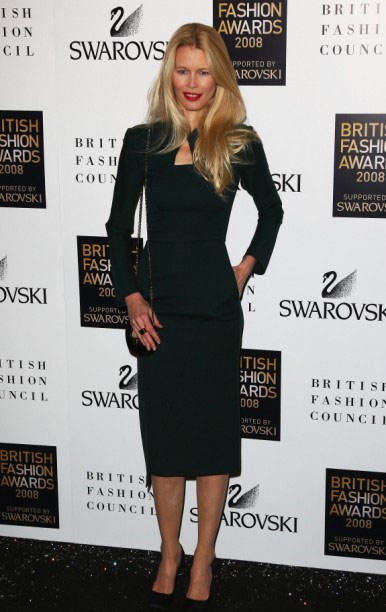 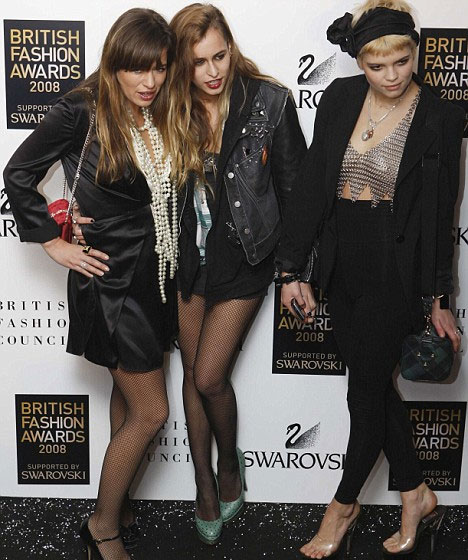