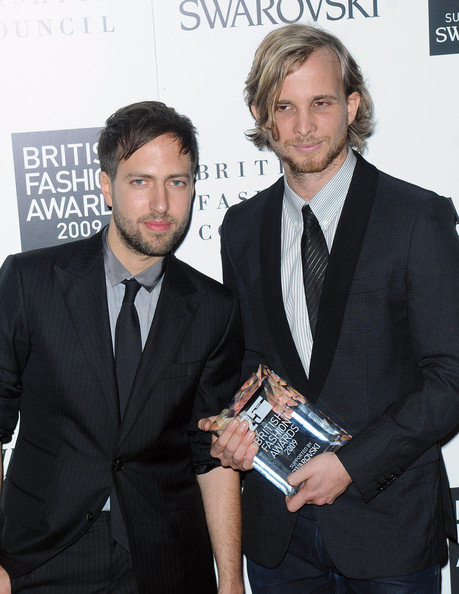 As our beloved designers gear up for February’s shows, the British Fashion Council has announced the names that will receive next season’s NEWGEN sponsorship.

The scheme, which is sponsored by high street favourite Topshop, helps new talent make their mark on the fashion circuit, and has previously shot the likes of Christopher Kane, Erdem and Giles Deacon to style stardom.

So let’s find out who’s set to receive sponsorship at London Fashion Week next season, shall we?

Catwalk sponsorship goes to Peter Pilotto (whose designs have been spotted on First Lady Michelle Obama), Mary Katrantzou, Meadham Kirchoff, and Mark Fast (who caused a stir in September with his plus-size models).

Those receiving presentation sponsorship include Holly Fulton (who scooped emerging talent for accessories at this year’s British Fashion Awards), Louise Gray, Sykes and Maria Francesca Pepe (who won us over with her previous presentation for S/S10).

Those designers mentioned will also be given their own exhibition space during London Fashion Week, alongside Atlanta Weller, Craig Lawrence, Dominic Jones, KTZ, LP.BG, Michael Lewis and Michael Van der Ham, and new names Christopher Raeburn, Fannie Schiavoni, Natascha Stolle and David Koma (who hit the headlines when both Cheryl Cole and Beyonce wore his designs).

So there we have it; here’s waiting until February for London Fashion Week A/W10 to see the results.