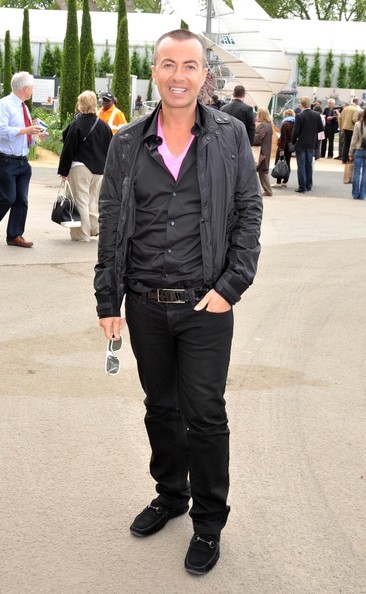 Following the appointment of Elle Macpherson as the new host of Britain’s Next Top Model, designer Julien Macdonald has also set sights on the revamped series.

He’ll be acting alongside the Australian supermodel as a judge, and hopes to unleash his industry expertise on the new hopefuls when the series airs later this year.

“I am honoured and excited to be chosen as a judge on Britain’s Next Top Model,” the British designer said of his latest venture. “I hope my passion and experience within the industry can help create a show that is both realistic and fun, but more importantly, find the new face that can grace our catwalks.”

Joining Julien on the judging panel in another new addition in the form of male model Charley Speed, who is equally excited.

“I was really excited to be asked to join the panel of BNTM,” Charley, who’s featured in campaigns alongside the likes of Kate Moss, told Vogue UK. “Having modelled internationally since the age of 17, I feel I have the experience to help the girls negotiate the pitfalls and pinnacles of what I consider to be one of the most exciting careers out there.”

See the new team in action when series six begins in spring.