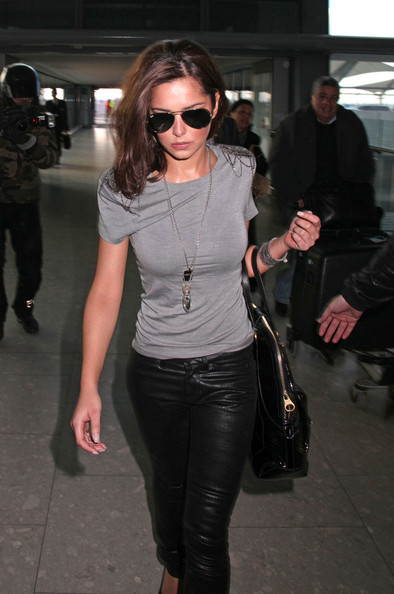 Ooer. Rumours doing the rounds yesterday morning put Cheryl Cole in the centre of a bidding war, with several fashion houses, it was suggested, fighting over who could make the singer the face of their brands. One of those was reported was Roberto Cavalli , but the designer has a different story to tell.

The Italian designer apparently made a £1.3 million bid to get the star , who’s the current face of L’Oreal , to front his autumn/winter ad campaign, but Cavalli, it would seem, made no such offer.

â€œPlease note that further to false rumours from today’s newspapers and online news sites, the house of Roberto Cavalli have never approached or offered Ms Cheryl Cole a fee to appear in any of its advertising campaigns,” a Cavalli spokesperson told Vogue UK yesterday.

Still, her place in the style stakes looks set to rise: two other fashion houses are said to be battling it out for Cheryl, who is carefully considering her offers , and pay packet, no doubt.

Such is the life.