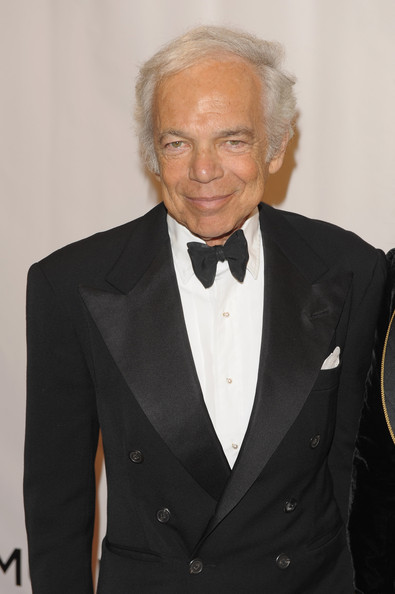 Paris was quite the place to be last week, particularly if your name was Ralph Lauren. Not only did he open a brand new store in the fashion capital, the American designer was also decorated with a Chevalier of the Legion of Honour.

That’s the equivalent of a British Knighthood, to you and us. He was presented with his badge last Thursday by French President Nicolas Sarkozy for his contributions to the fashion industry – and of course, later celebrated the honour with a rather sophis party.

Fashion friends and VIP pals gathered on Thursday evening to congratulate the designer on his achievement, and among them was Hubert de Givenchy, the father of couture himself.

“I had a stiff neck looking up so high,” Ralph Lauren told WWD of his meeting with the retired couturier. “I admire his taste.”

Daisy and the Doctor?