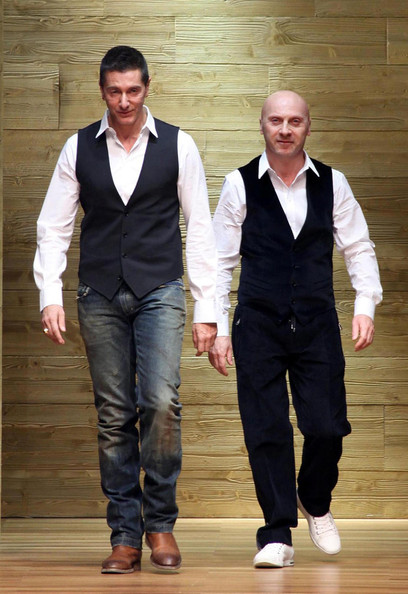 Dolce & Gabbana aren’t shy about thinking ahead when it comes to fashion. The designer duo are getting ready to unveil a ground breaking retail concept in Milan – but it’s not just their collections they’ll be highlighting.

Called Spiga2, the new space will showcase the Italian brand’s accessories line alongside collections from emerging designers, in a bid to support their favourite up-coming talents – and the first protegees to be put in the spotlight include Peter Jensen, Erkan Coruh, Sophie Theallet and Heather Williams.

“We wanted to create a new, special place, unique in the world,” Dolce and Gabbana told WWD. “With this project, we give the emerging designers we have handpicked from all over the world visibility, offering them a real opportunity.”

To keep the store a hot bed of young talent, the select few will be ever-changing so that, according to the designers, the new space can become a place where “tradition looks to the future.”

If you want to know who the hottest up-and-coming names, you’ll know where to find them – Spiga2 is opening in Milan this weekend.