To quote Hannibal in the wonderful The A-team, we love it when a plan comes together! The on-going conflict surrounding the spring/summer 2013 fashion week show dates has finally been resolved, as London and New York have agreed to change their schedules to comply with the new dates of the Milan and Paris shows.

It was a long and complicated affair, which would have caused chaos if it remained unresolved, as magazine editors would have been forced to pledge loyalties to different brands and cities due to the overlap. A drama if ever there was one!

Therefore we’re thrilled to reveal that both London and New York have come to an agreement, with both cities kicking things off a week earlier to avoid a clash with Milan and Paris. The new schedule is as follows: 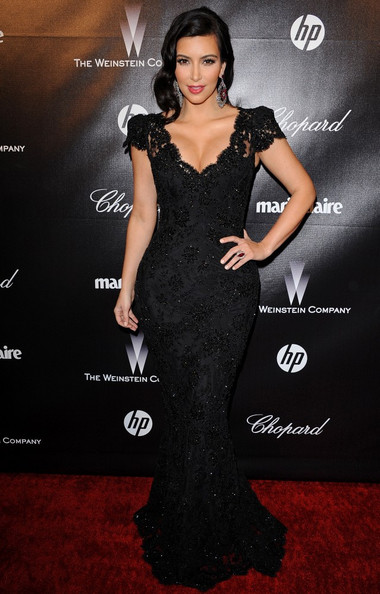 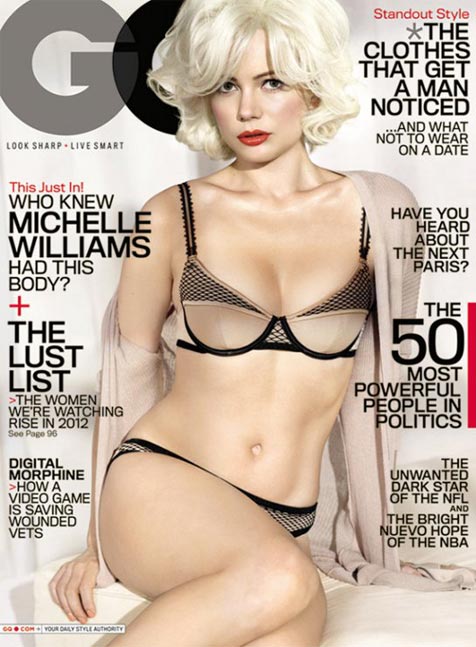 Michelle Williams still works it as Marilyn Monroe for US GQ