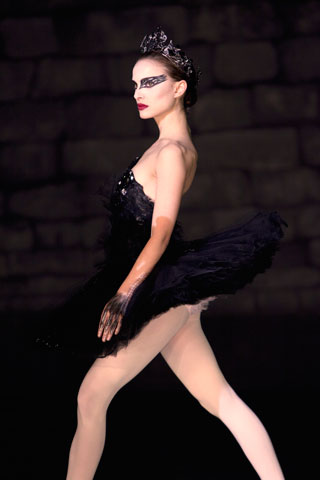 Not receiving credit for your work is probably the most disheartening thing to happen to a designer, and unfortunately, just is the case for Rodarte and the current debate over the Black Swan wardrobe.

Design sibling duo Kate and Laura Mulleavy seem to have gone unnoticed in their efforts to create the fantastic tulle tutus for Natalie Portman‘s latest blockbuster – hitting UK cinema screens today – and instead, according to Vogue UK, the set costume designer Amy Westcott will take all the credit.

Nominated for a Costume Design BAFTA, numerous Oscars – not to mention being put forward for Best Costume Design at the Critics Choice Awards last week – the Hollywood smash is already getting recognised for its on-screen sartorial style – and, frankly, it’s a crying shame Rodarte isn’t.

But according to reports, the sisters didn’t negotiate such accreditation in their contract and didn’t become part of the Costume Designers Guild until very recently.

Just goes to show you should always read the small print…