It’s a strange thing to hear Kate Moss talk – not because she’s so rich and famous or anything like that, but because she, er, doesn’t. Ever. Still, here she is talking to Vogue before her wedding to Jamie Hince on July 1st about getting married and all the stuff that comes with it.

Sure, she doesn’t say anything especially mind blowing, but it’s particularly captivating nonetheless, mainly because Kate Moss is actually talking on camera.

“I did not understand the Bridezilla show, but now I do,” she says.

On that subject, Manolo Blahnik, Kate’s shoe designer of choice for the big day, agrees: “We did them five times to get them the way she wanted. The shoes arrived the day before and there were too many jewels on the heel because of the long train, so we had women working up until midnight to change it,” he told WWD.

“I’ve known Kate since she was a little girl. The wedding was divine. Kate has such a presence. You just have to feel it.”

Watch the video of Kate below… 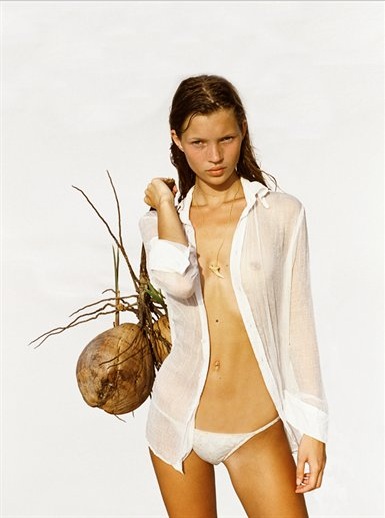 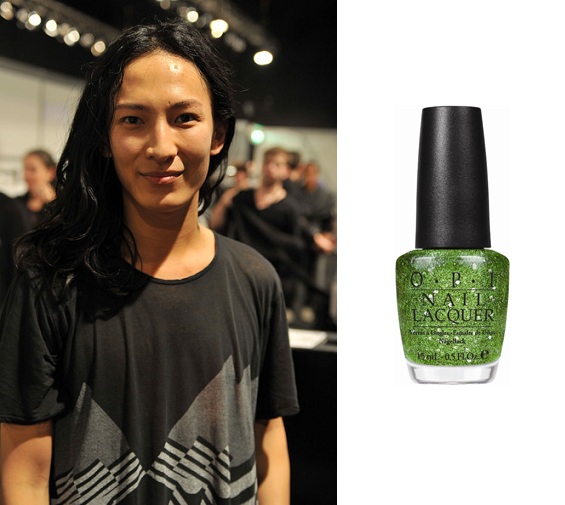