Yesterday marked the 10 year anniversary of September 11, when two hijacked planes flew into New York’s twin towers and left behind them a city in utter turmoil. Here, some of fashion’s finest faces recall what they were doing on that day one decade ago.

“I was making my breakfast, and opening the New York Times and reading Cathy Horyn’s review of my collection and then the first plane crashed, and then the second,” she said yesterday. “This morning I watched the memorial; I thought it was very beautiful. I thought of my girlfriend that I lost. I feel very American today. And yet I’m not really, but today I feel very American. And today’s [ spring/summer 2012] show is called Beginning, and that’s a little bit for that reason. The show is about the dawn, it’s about hope, it’s about life. It started with Africa, but there’s very little Africa left – it’s just the inspiration. But the hope, the hope! I’m promoting hope.”

“On 9/11, that morning, I was in a Christian Dior Couture appointment at the Hotel Pierre,” the US Vogue editor-at-large said. “The Dior ladies were saying there was – on a television in the other room – a plane crashed into the world towers. And I said, ‘Oh it must be a helicopter,’ and they said no, and they turned on the TV and everything stopped. When we saw it on TV, when they started showing the towers, we left and by the time I got downstairs to the ground floor, I could see the smoke in the air all the way downtown.”

“I was in my house in New York and I had an appointment, and I had overslept,” Gurung said. “And when I woke up and I was rushing to it I got a phone call from my mom. It was shocking. I think everyone’s life changed.”

“I was a freshman at Swarthmore College when it happened. I was in a common room watching TV. The whole day was a little eerie. My father was in New York so we just wanted to make sure he was okay. And he was okay.”

“I remember I was in Maine at a shoot, and I think I had a pair of jeans and a sweatshirt on. We were driving to the Maine airport in Portland, and it was closed. The crew and I were in this minivan going from Portland and everybody was crying and crying. It was really terrible. All the hairdressers, and the makeup artists, and the models. We got stranded in Long Island for a couple of days, in the Hamptons, waiting for a train, because that was the closest we could fly to New York.” 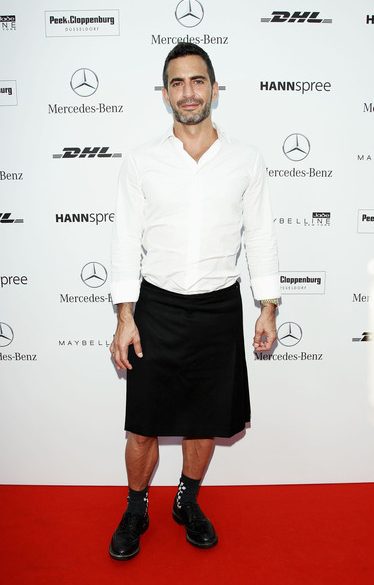 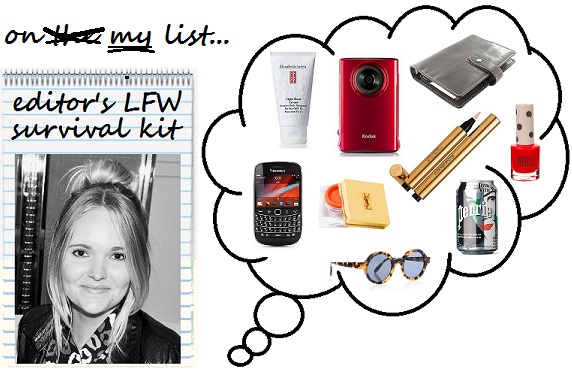