We’re used to seeing Grace Kelly in those timeless big screen movies in award-winning roles, but now it’s her turn to be the character being portrayed.  A small period of her life will be the subject of a big Hollywood film that hopes to be similar to the hugely successful Oscar-winning film The King’s Speech, in both ‘scope and tone’.

The film, which is currently unnamed, will focus on a six-month period of the Princess of Monaco’s life in 1962 during which she was named as a key figure in the settlement of a dispute between Monaco and French President Charles de Gualle.

Arash Amel has apparently penned the script, while European producer Pierre Ange Le Pogam has been secured as the producer. So, now the big question is… which Hollywood actress will be given the huge honour of stepping into Grace Kelly’s shoes?

Carey Mulligan, Blake Lively, Rachel McAdams, Scarlett Johansson and Diane Kruger, among many fabulous others, are some of the names floating around the rumour mill. Who do you think the coveted role should go to? 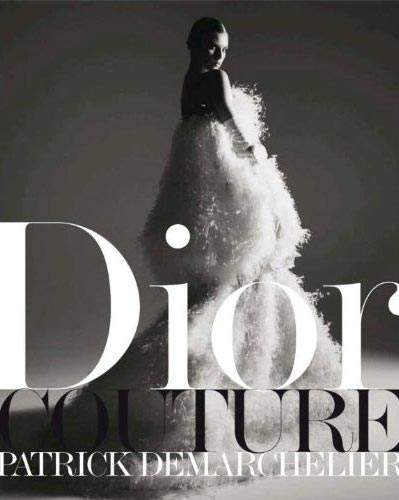 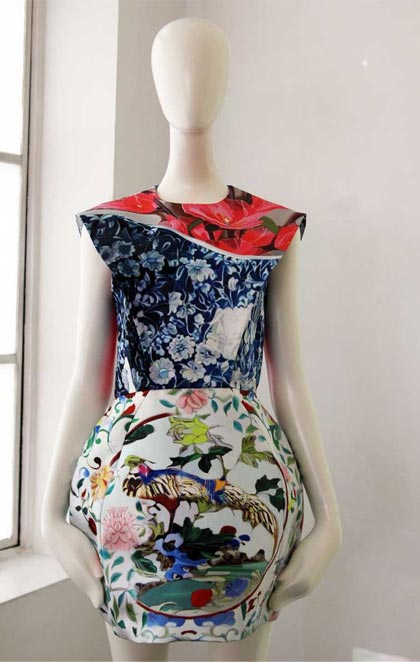