Earlier this week, Oscar-winning actress Reese Witherspoon was spotted carrying a snake-skin Chloe bag which was not only offensive to animal rights activists (naturally), but also illegal in California. PETA has now reportedly asked her to get rid of it and Reese was kind enough to oblige.

“We’ve long known Reese to be a kind person, so we’re pleased – and not surprised – that she is hanging up her python bag for good,” a spokesperson for PETA told Gossip Cop.

“We hope Reese’s honest mistake will serve as a reminder for all of us to be extra-certain that what we’re buying is mock croc or fake snake.”

PETA is also apparently sending Reese a bunch of flowers for agreeing to give the bag up. Aw. But apart from the obvious animal cruelty reasons, why was the bag so offensive to PETA?

“No matter how much Reese paid for the bag, the animals paid a much higher price,” the spokesperson said. “Every year, millions of snakes are impaled on hooks or nailed to trees by their heads and skinned alive. We can’t imagine that she’d wish to contribute to this hidden suffering, especially for something as frivolous as a fashion accessory.”

Do you think Reese was right to give her bag back? Would you have done the same? Let us know! 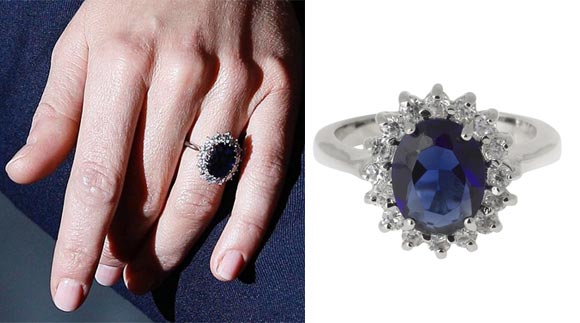 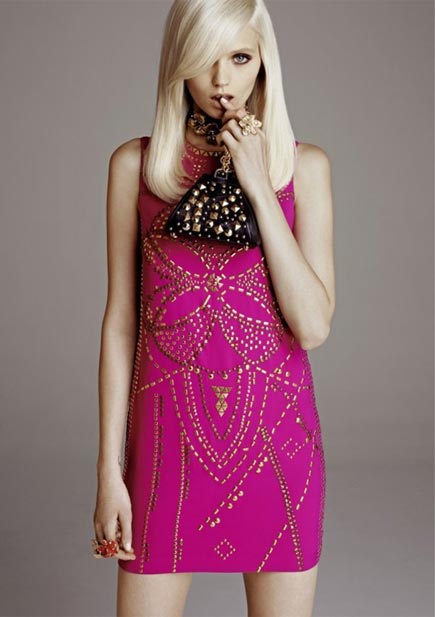 Prince and Nicki Minaj to perform at Versace for H&M fashion show!