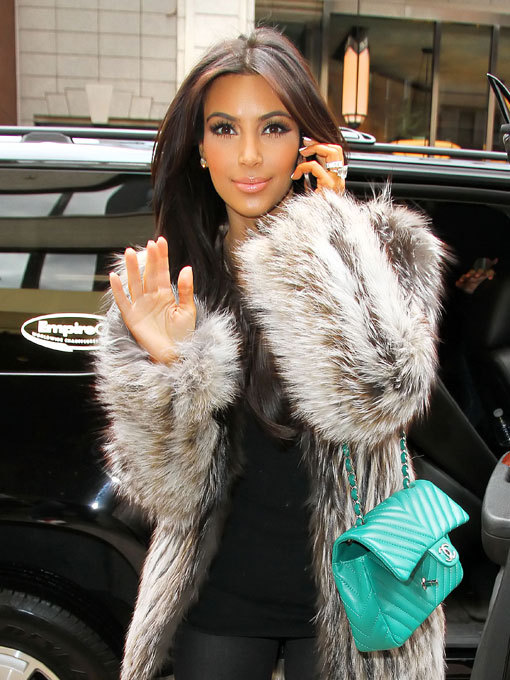 Regardless of where you stand in the pro fur or anti fur camp, we can’t ignore the fact that the fur trade is probably bigger than ever. So big that figures released by the International Fur Federation show that it’s now valued at a staggering £24 billion – which is also the estimated cost of the entire Wi-Fi market. Let’s take a moment to think about that…

“It’s easy to get caught up in the emotions that the business can generate, but the truth is that the fur trade is an economic cornerstone in Europe and beyond,” IFF CEO Mark Oaten said. “Much of the fashion and increasingly the soft furnishings world relies on fur – and will continue to do so for the foreseeable future.”

Fur is always going to be a controversial subject, so we thought it was only right to let PETA founder Ingrid E Newkirk weigh in on the issue, too…

“Fur is so cheap these days that furriers have resorted to paying designers and celebrities to use it, but its cheapness is reflected in the world of Kardashian freebies and the shallowness of the wearer”.

Yikes! We think we’ll leave it there! Where do you stand? Are you shocked by the value of the fur industry?

controversyFurinternational fur federationPeta
This page may contain affiliate links. We may receive a small commission when you click an affiliate link and make a purchase. This helps keep My Fashion Life running so we can provide you with high-quality content regularly. Thank you for your support! 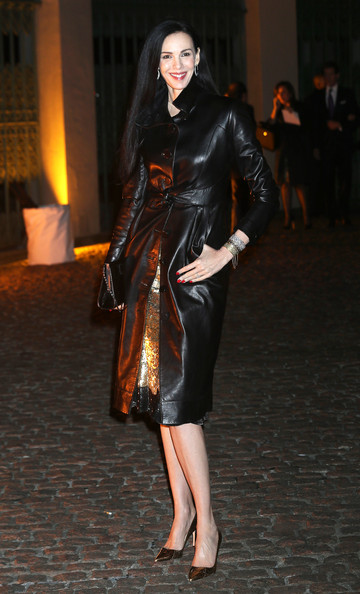 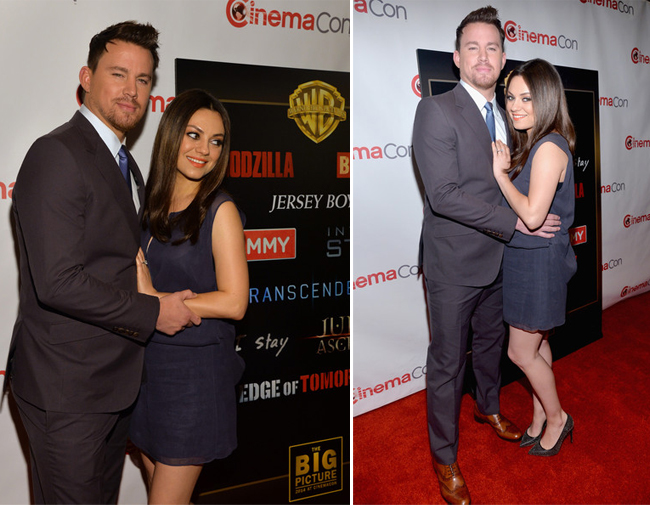 Mila Kunis does nothing to dispel pregnancy rumours in Acne dress