Looking at the cover of Vogue Italia (and even more so, the naked editorial pictures) is enough to make anyone believe that the magazine’s  resident photoshoppers got busy one night and over-defined Karlie Kloss’s abs. However, a video has just surfaced that proves that the 19-year-old model’s abs are all her own, with no extra help from the airbrush tool. Sure, this may make readers think twice about that extra mince pie this holiday season, but at least Vogue Italia is in the clear.

As stunning as Karlie Kloss, i.e. the newest addition to the Victoria’s Secret Angel family, appears to be, this issue has been shrouded in controversy. Not only has the December issue had ‘abs-gate’ to contend with, but one of Karlie’s pictures was taken down from Vogue’s website not too long after it was uploaded. You can check the image out here, but the reason for its disappearance is yet unknown.

The main theory is that the picture was a photoshop or pro anorexia scandal waiting to happen, which is why editor Franca Sozzani decided to remove it. We agree it’s better to jump before you’re pushed, but do you guys think the image was controversial or are magazine editors being over cautious these days?

Check out this behind-the-scenes video from Karlie Kloss’s cover and editorial shoot, which more than proves that she is all real – no retouching necessary! 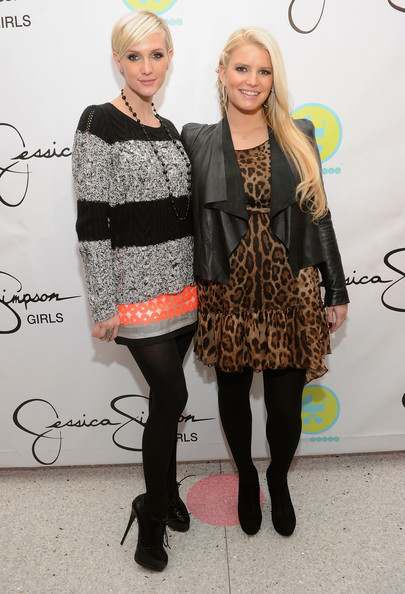 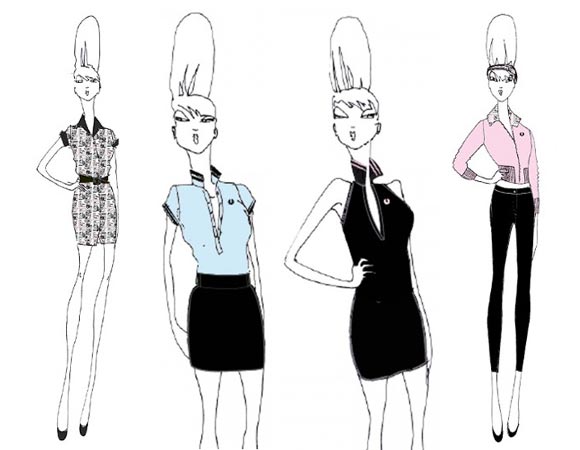