Angelina Jolie steals the show at the Golden Globes
While most people you talk to will have different opinions on the best and worst dressed candidates at the Globes, we guarantee everyone will be in agreement that Angelina Jolie was the hands-down winner of the ultimate Best Dressed crown in a stunning Atelier Versace dress. However, she wasn’t the only celeb whose outfit we adored… Read more here!

Taylor Swift becomes a Vogue cover girl
Anna Wintour has given Taylor Swift her first ever Vogue cover – and what a cover it is too! The country and pop singer is wearing head to toe Rodarte in the whole editorial – could this mean a collaboration is in the pipeline? Read more here!

Rihanna’s smokin’ hot in Armani’s latest ad campaigns!
If you thought Rihanna’s debut Armani ads were hot, just wait until you see the new ones! The Bajan singer looks stunnig in the spring/summer 2012 ad campaigns for Armani Jeans and Underwear, switching her blonde crop for darker, flowing, voluminous locks instead. Read more here!

Vera Wang designs for Blair
Blair Waldorf’s wedding dress designer for her Gossip Girl wedding has finally been revealed as the one and only Vera Wang, who also makes a cameo in the show. Blair’s bridal party are also draped in gorgeous Vera Wang dresses too! Read more here! 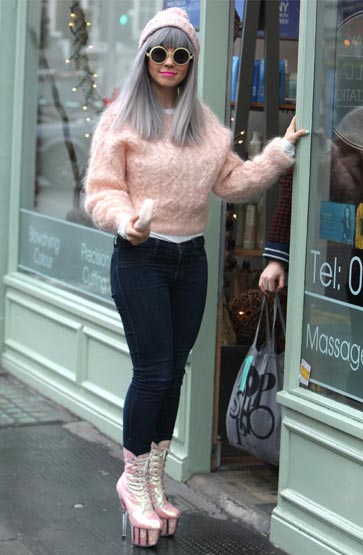 Marina Diamandis sparkles by name and by nature in bedazzling pink glittery boots! 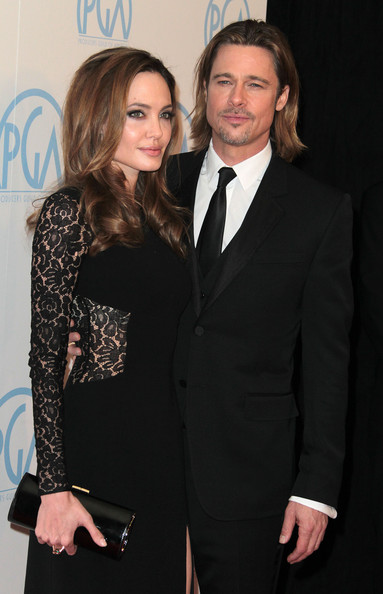