The Oscar nominations have just been released, and we think the Best Actress in a Leading Role category is one of the toughest ones to call, as in our opinion there are three main frontrunners for the coveted golden statue.

We’ve been enticed by Michelle Williams’s representation of Hollywood icon Marilyn Monroe from the get go, so we are thrilled to hear she is up for an Academy Award for Best Actress in My Week with Marilyn. We have a feeling this is what a proud parent feels like.

Michelle has some stiff competition though, in the form of Rooney Mara, another actress who we have championed from the start. She is also a worthy winner for truly immersing herself in the role of Lisbeth Salander in The Girl with the Dragon Tattoo.

The Academy really does have a tough case on its hands, as multi-Oscar-winning actress Meryl Streep also enters the equation, for her spine-chillingly uncanny portrayal of former British PM Margaret Thatcher in The Iron Lady.

While we have no idea which leading lady will scoop the award, we know we will be on the edge of our seats from the moment the first high heel hits the red carpet to the moment the last acceptance speech tear is shed.

Who have you got your money on? 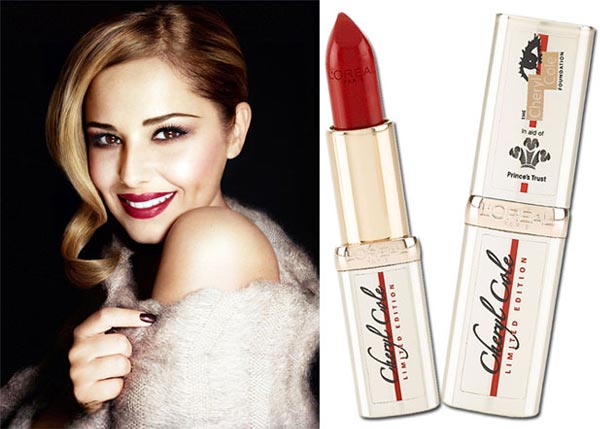 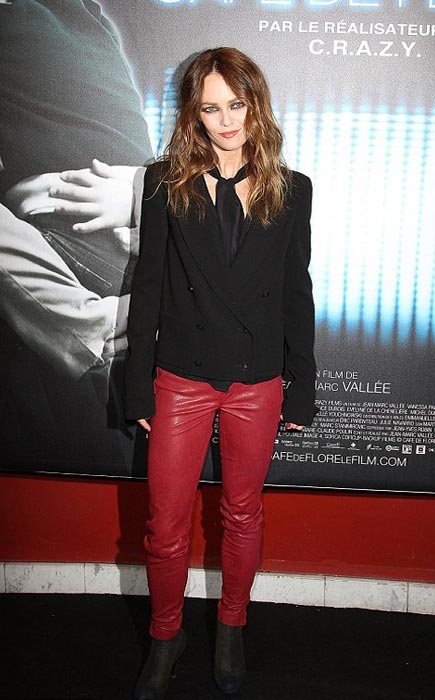