We wrote earlier this week, that it grates on us when uber-talented celebs adopt a wardrobe so damned; it looks like they’ve never seen the flash of a pap camera before.

BRIT Critics Choice Award winner Emeli Sande was our dark donning dress donning culprit, and it appears she may have a long lost sibling in the form of The Girl With the Dragon Tattoo star, Rooney Mara.

We love Rooney Mara, we really do. She displayed serious commitment to her acting career when she landed the role of tattooed hacker Lisbeth Salander in the film adaptation of Steig Larsson’s best-selling novel ‘The Girl with the Dragon Tattoo’, and underwent a total image transformation to fit the part – including, bleaching her eyebrows, chopping off her hair and dying it black. The ever-professional Mara even agreed to several piercings (including a nipple piercing!) to really reflect her dark and disturbed character.

The subject of an astonishing visual transformation and her brilliant acting in this dramatic role led Rooney Mara to naturally grace front rows and generally become a fashion darling. But there appears to be a little problem with the latter; Rooney Mara didn’t leave Lisbeth Salander in Stockholm, where the film was set. Instead, she took her on screen persona to every red carpet event, fashion front row and any other public appearance she has made since shooting through the echelons of stardom.

Spotted front row at the Rodarte spring summer 2012 show, Rooney wore black. At the 14th Annual Costume Designers Guild Awards, Rooney sported the deepest plum (virtually black) dress and matching lips. At the Calvin Klein autumn winter 2012 show, you guessed it, black. Golden Globes, and even the most sought after place in the world – the cover of Vogue magazine – saw Rooney stick to her black guns.

The rare occasions where we’ve spotted the naturally beautiful actress in colours other than black: a red Valentino Spring 2012 gown at the Rome premiere The Girl with the Dragon Tattoo; a structured, emerald Louis Vuitton dress at the Santa Barbara International Film Festival and a ruffled, white Givenchy number at the SAG Awards, have made us breathe a sigh of relief.

Not making the most of the multitude of red carpet designer wares in mouth-watering shades is on par with being Chloe Green and crying out you don’t have a dress to wear. Stop with the boredom on the red carpet, get out of this phase of ‘safe’, analogue fashion and really start experimenting with not just cut but the colour, too. Yes, you, Ms. Mara. 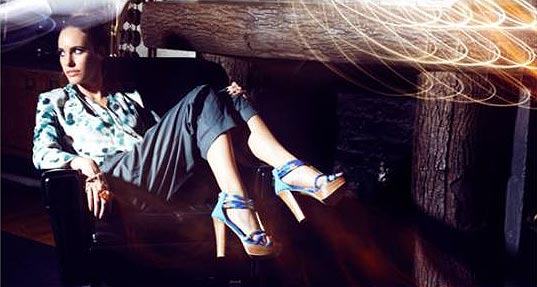 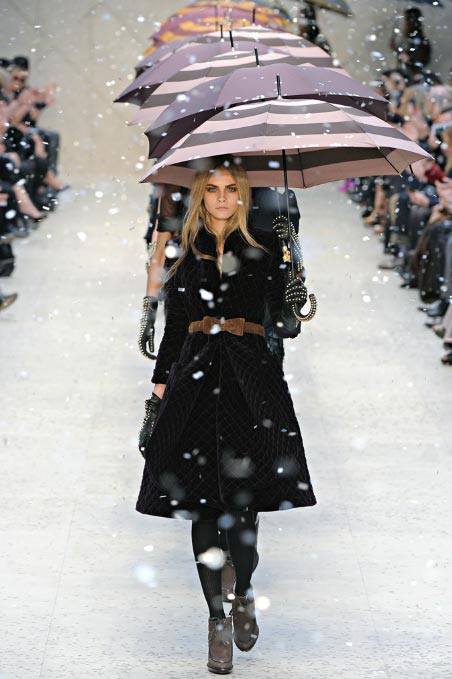