It’s just been revealed that Oscar-nominated British-born actress Naomi Watts will play the late Princess Diana in a feature film about the last two years of her life.

The film is entitled Caught in Flight and will be directed by Oliver Hirschbiegel.

“It is such an honour to be able to play this iconic role,” Naomi said in a press release. “Princess Diana was loved across the world and I look forward to rising to the challenge of playing her.”

According to a spokesperson for Ecosse Films, the company behind the picture, Caught in Flight is about “how finding true personal happiness for the first time allowed her to achieve her defining successes evolving into a major international campaigner and humanitarian.”

Production on this movie is due to start later this year. Do you think the casting directors picked a good Diana? Who else do you think should appear alongside Naomi? 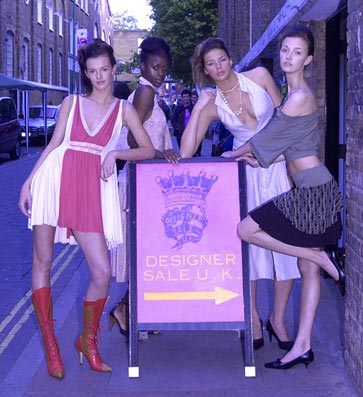 Rolling in the Deep - trouble that is, Mr Lagerfeld